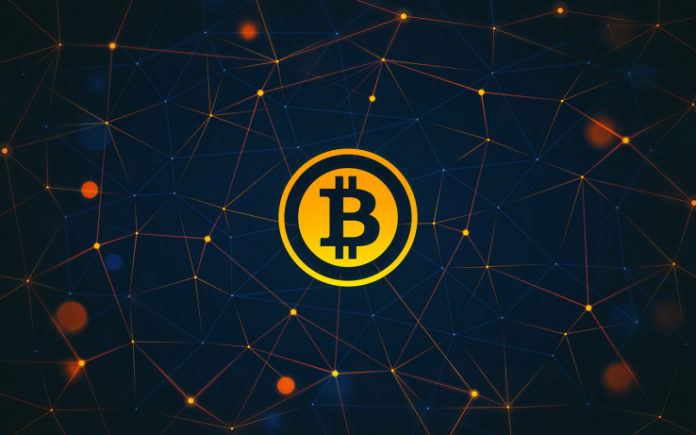 According to a recent Navigant Research report, peer-to-peer energy trading is the use case that is gaining most traction. Earlier this year blockchain-managed energy transactions – believed to be the first in the world – were demonstrated in a Brooklyn, New York microgrid. In Australia a start up, Power Ledger, has announced plans to trial blockchain solar trading in Perth. And while these pioneering efforts are from stakeholders other than utilities, recognizing the potential is Spanish utility Endesa which is setting up a blockchain lab to support its development and application. [Utilities recognising blockchain opportunities]

Demand management is becoming a key component of 21st century network management to support the integration of renewables and to defer costly generation development. In addition to being seamless for the customer, for small communities such as on a minigrid, the demand curtailment needs to be equitable with no load unduly burdened over others. These were some of the considerations for installing a demand management system for a remote off-grid community in western Scotland. [Meeting the remote minigrid energy management challenge] In addition to demonstrating the importance of load switching in balancing capacity, this project also highlights that solutions don’t need to be either too complex or too costly.

Advanced microgrids with a controller to manage the microgrid and its interaction with the utility grid have the potential to become a key element of the transforming electricity architecture. [Microgrids in the 21st century power system] With the move towards decentralization and their potential to integrate local renewable energies, microgrids can support energy security and grid resiliency whether off grid or as a grid connected community facility. However, regulation and standards, as well as improvements and cost reductions in technology are essential to this vision.

Mobile is the most rapidly adopted consumer technology in history – and it is transforming every aspect of daily life from how we interact with one another to how we source products and services. Despite these developments utilities have been slower to exploit the power of digital than other sectors and so there is significant unexploited potential for the sector, a space that Tendril’s MyHome mobile app is aimed at filling. [Harnessing mobile for utility customer engagement]