Electrical product and system supplier CG is continuing its push to be a global player by announcing its automation business unit’s participation in 10 advanced metering infrastructure (AMI) projects worldwide.

The company, which is part of the US$4 billion Indian-owned Avantha Group, also recently announced completion of a roll out in Paraguay as part of a push into Latin America.

CG is extending its services beyond smart metering to smart grid.

The company has a smart grid excellence centre in Bilbao, Spain, which has developed solutions for medium and low voltage automation systems using different technologies such as ZigBee and PRIME. 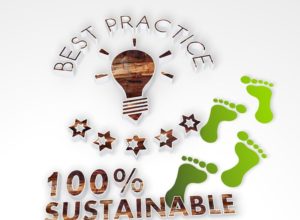