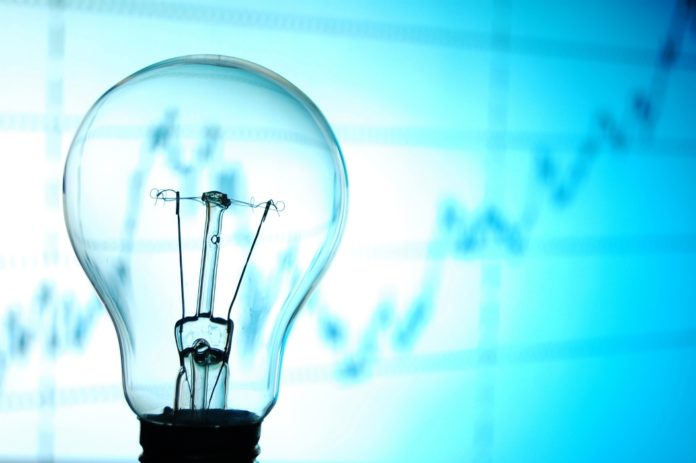 More than 40 industry experts took time out to give studio interviews, which are now available for viewing. [Africa’s energy sector -Open for adventurous investors] A major focus topic this year, with universal access to electricity now a global target, was accelerating access in Africa and several interviewees highlighted the role of distributed generation and microgrids. Other focus areas included Africa’s move to a cleaner generation mix and the need for a rethink at utility level, both in terms of the business models and at the operational level.

While the industry and transport sectors have already moved some way down the path towards lowering their carbon emissions, little activity has taken place in another major contributor – the residential building sector. In the UK, where homes, primarily through heating, contribute around 20% of the emissions, a major initiative is under delivery by the Energy Systems Catapult to develop products and services around low carbon heating options. [Decarbonising homes – the UK challenge] [quote] In an interview with Engerati, Jeff Douglas, strategy manager of the Smart Systems and Heat (SSH) programme, reviews this far reaching programme and its progress to date.

Electric vehicles (including both battery EVs and plug-in hybrids) are fast growing in number and at the end of 2015 there were about 1.26 million on the roads. Declining costs, especially of batteries, improving battery performance and national policy support mechanisms, especially vehicle purchase incentives, are all playing a role in driving this growth. To meet global climate targets, of the order of 100-140 million EVs need to sold by 2030 – but the full benefit will be obtained only when these are coupled for charging to a low carbon generation mix. [Global electric vehicle outlook – four perspectives]

It was only a matter of time for Bitcoin payment to start gaining interest in the electricity sector and apparently the first utility in Europe to adopt it was the Dutch supply company BAS Nederland in early 2014. Subsequently other utilities in Italy and Belgium have adopted it, while in South Africa a Bitcoin based meter top up app is available. [Bitcoin payment gaining in popularity] While the technology is still in its relative infancy it is nevertheless one more disruptive force that utilities need to be on top of with for example as BAS has done, its linkage to energy independent prosumers.