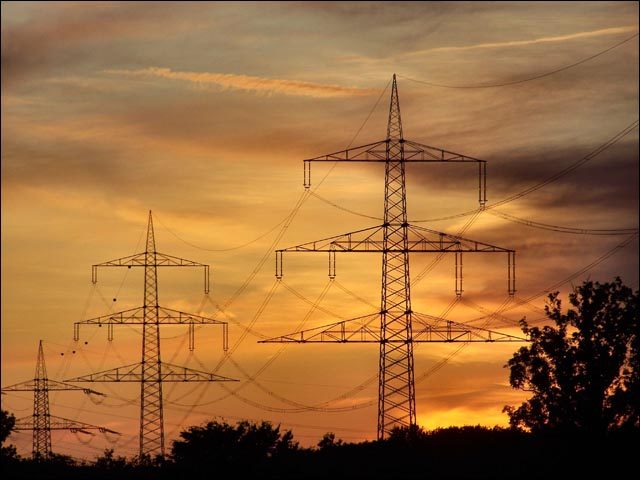 New research conducted by Frost and Sullivan states that demand for distributed energy resources is driving growth in the market for substation automation.

According to Frost and Sullivan’s Energy and Environment team, distributed energy resource management and software vendors will disrupt market with best-in-class solutions.

The firm adds that DERs have had a significant impact on the utility industry and grid network, disrupting the conventional business models and grid stability. In response, over the next 10 years, utilities like investor-owned, municipal, vertically-integrated and distribution system operators (DSOs) across the globe are expected to invest in substation and feeder automation technologies. [New distribution network automation solution launched for utilities]

These investments are driven by the need to improve reliability as well as integrate new distributed generation (DG) resources into the transmission and distribution (T&D) grid network.

“While the developed markets will focus on advanced substation automation solutions with interoperability features, emerging countries in Asia-Pacific and Africa will shift from basic to mid-tier automation solutions,” said Frost and Sullivan Energy and Environment Industry analyst Rajalingam AC. “Increasingly, vendors in the smart grid space are offering highly interoperable, modular systems to minimize the integration complexity in the substation.”

A release notes that advances in technology notwithstanding, the conservative utility sector has been reluctant to invest in the high-priced automation solutions. This is mainly due to the large installed base of legacy systems, particularly of supervisory control and data acquisition (SCADA) and energy management systems (EMS).

“Still, the rise of 5G as the next generation of mobile technology for smart grid connectivity will prompt utilities to deploy 5G systems,” noted Rajalingam. “Already, major countries have initiated plans to identify the specifications needed for the successful commercialization of 5G.”

Overall, Tier 1 participants will dominate the market over the next five years and try to acquire companies that complement their product and solution offerings.