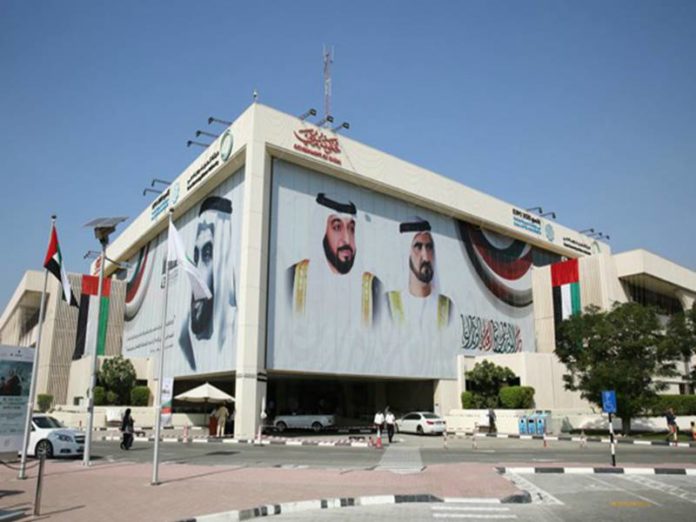 A consortium of Siemens and ELSEWEDY Power has secured a nearly $300 million contract from the Dubai Electricity and Water Authority (DEWA) for the H-Station Phase 4 construction works at Al Aweer.

To date, the H-Station at Al Aweer has a current total capacity of 1,996MW under optimum climatic conditions and high temperatures of up to 50 degrees Celsius.

The station will be equipped with the latest control systems and technologies to reduce emissions.

HE Saeed Mohammed Al Tayer, CEO of DEWA, said: “The turbines are expected to be operational in phases starting from 29 February 2020 and ending on 30 April 2020.”

The contract included provision of maintenance, spare parts and gas turbine rehabilitation for the second phase of K-Station at Jebel Ali Power and Desalination Station, as well as for the third phase of H-Station at the Al Aweer Power Station.

DEWA currently has more than 4,000MW of projects under construction within the power sector.