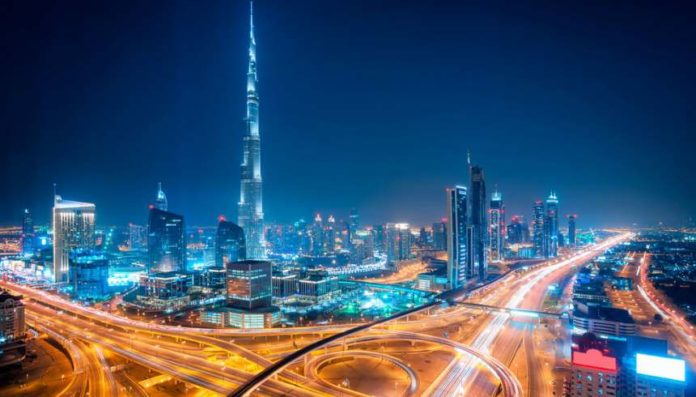 Sheikh Mohammed bin Rashid Al Maktoum, vice president and prime minister of the UAE and Ruler of Dubai, has launched the flagship Dubai Internet of Things (IoT) Strategy, which seeks to build the world’s most advanced IoT ecosystem. This launch was coupled with the Data Wealth initiative to “safeguard the emirate’s digital wealth and award Dubai Digital Certificates to outstanding government and private entities.”

The IoT strategy is designed to protect data wealth, while encouraging government departments to take part in the Smart Dubai Plan 2021, which the government says will lead to the creation of a 100% paperless government.

“Dubai’s push to build the future today has helped establish a digital infrastructure that is now a strategic national asset in the wake of the Fourth Industrial Revolution,” said the Sheikh. “It is a fortune that all stakeholders in the Dubai government must work together to preserve. The Dubai Digital Certificates and the Dubai IoT Strategy mark the official launch of smart living in the emirate and we have directed all government institutions to cooperate and fully implement the initiatives by the year 2021.”

Dubai Digital Certificates are the benchmark against which all smart services in Dubai should be evaluated, the Sheik said, in order to preserve Data Wealth.

Officials report that Dubai’s data wealth – data storing and processing technologies, as well as blockchain, digital signatures and IDs, clean energy and other elements – consists of 121 initiatives, 20 databases and 1,129 smart services. Overall, IoT and data wealth initiatives are expected to generate some $14 billion by 2021.

Dr. Aisha bin Bishr,  director general of the Smart Dubai office said, “We will be unveiling a comprehensive roadmap to guide the implementation of the Data Wealth initiative, the Dubai Digital Certificates and the Dubai IoT Strategy. We are thus setting the foundation for the emirate’s smart digital transformation, and taking another step towards a better life and promising future for our people.”

“Dubai stands out as a preferred destination for business, work and tourism,” she continued, “which has transformed our society into a rich and diverse mix of cultures and nationalities. When we launched Smart Dubai three years ago, we sought to enable people to make use of the vast amounts of data generated every day in one of the busiest cities in the world. Today, as we launch the Dubai IoT Strategy, we provide the people of Dubai with an unmatched smart lifestyle. The Dubai Digital Certificates safeguard our data wealth and provide greater safety and security. We are committed to working with our government and private-sector partners in Dubai to play our part in the UAE Centennial 2071.”

The strategy is to be implemented in four phases over the next three years. In the first phase, government departments will work to implement IoT policies, which will then be harmonised in the second phase. Following the third phase, which has been dubbed the ‘Optimisation phase’, government entities will begin their final “Blockchain Journey” in which they will fully implement the IoT strategy and begin to see returns in six ‘strategic domains’: governance, management, acceleration, deployment, monetisation and security.