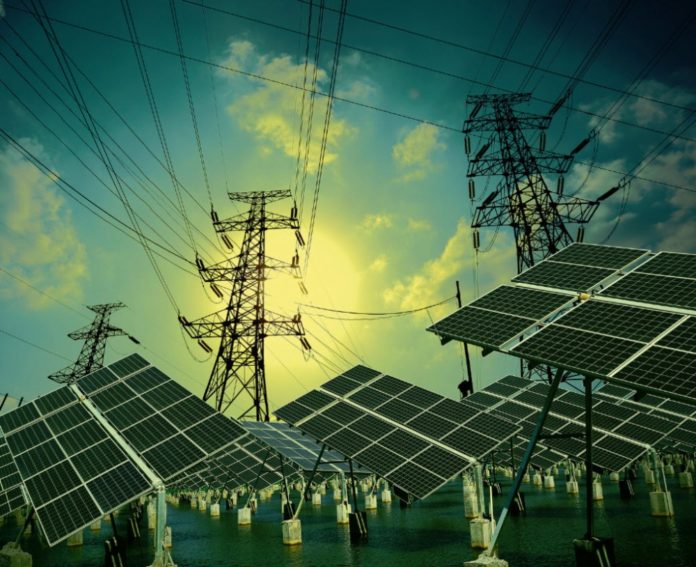 Dewa and RWE will also work together on “scientific research and sustainable development projects,” reports the TradeArabia News Service.

The report adds that Dewa’s managing director and chief executive Saeed Mohammed Al Tayer pointed out that the MoU complements the authority’s strategy to uphold innovation as a key principle toward Dubai 2021.

Dubai 2021 forms part of an initiative headed by the UAE government – a plan addressing “the urban environment including both natural and built assets, and looks at the living experience of the people of Dubai and its visitors.”

Mr Al Tayer said that the joint cooperation will involve the reciprocal exchange of knowledge, experiences, research in renewable energy, as well as technical, economic and environmental analysis of alternative energy scenarios.

Dewa and the German energy company will also test smart grid measures, energy storing and efficiency, reliability of solar cells and value-added products and services for smart grids and cooperation in academic and scientific programmes.

Dr Klaus Grellmann, chief executive officer of RWE Consulting, said: “We intend to set an innovative role model in the region for the sustainable development and ease of connecting renewable energy sources with existing electricity grids.”

Dewa budget to boost RE investment

Al Tayer says: “The 2016 budget includes a number of key projects including Dh2.9bn in generation, Dh3.4bn in power transmission, Dh1.2bn in power distribution and Dh1.04bn in water and civil [works] in addition to other amounts totalling Dh95 million.”

The Dubai government seeks to generate 7% of its energy mix derive from renewable energy sources, and that amount will be equivalent to 25% in 2030 and 75% by 2050.