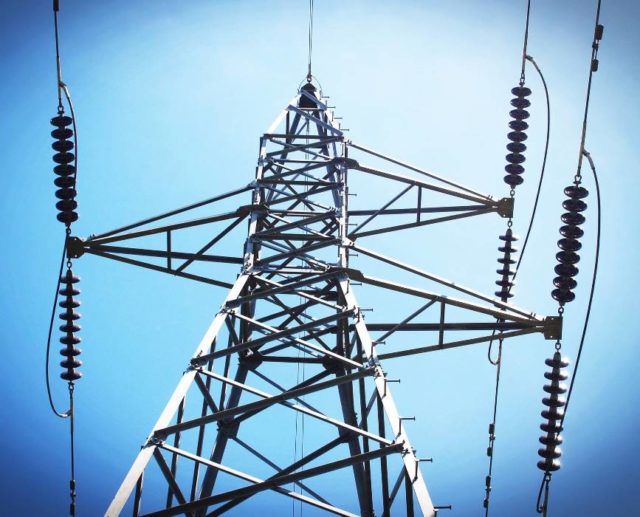 Under the partnership, Siemens has been contracted to add 14,400MW of energy capacity into the country’s grid network.

Last week, Siemens announced the completion of phase one of the project which included the construction of a 4,800MW gas-fired power plant in Beni Suef.

The plant was constructed in 18 months and is expected to provide electricity to more than 1 million consumers.

The partnership with Siemens falls under efforts by the Egyptian government to ensure the country’s grid system is modernised and in line with international standards.

The project is expected to boost social and economic development in the North African state.

The news follows an announcement made by Siemens in January that it was recognised as one of the leading global suppliers of meter data management (MDM) solutions for a third consecutive year.

Siemens said it was positioned highest in Gartner’s 2016 Magic Quadrant for MDM which was released in December 2016.

Commenting on the development,  Mike Carlson, president of Siemens Digital Grid, said: “We believe recognition by Gartner for the fourth consecutive year, with three of these in the “Leaders” quadrant, is a strong testament to the impact of our meter data management technologies in the market and our ability to innovate in an ever-changing energy environment.”

The German-based energy solutions provider was recognised by the IT research and advisory firm, Gartner, for deployment of its EnergyIP MDM technology to help global utility firms to optimise their operations by harvesting benefits of smart meters.

“With nearly 70 million smart devices installed globally, we are driven to continue to invest in and develop robust metering technologies that support advanced metering infrastructures and help our customers remain agile in an ever-changing market,” added Carlson.

In North America alone, Siemens has provided its solution to over 1,000 energy customers including utility firms and industrial energy consumers to help them improve their energy efficiency and enhance the reliability of grid networks. [Deal watch: Egypt signs Siemens for $43m smart grid project].