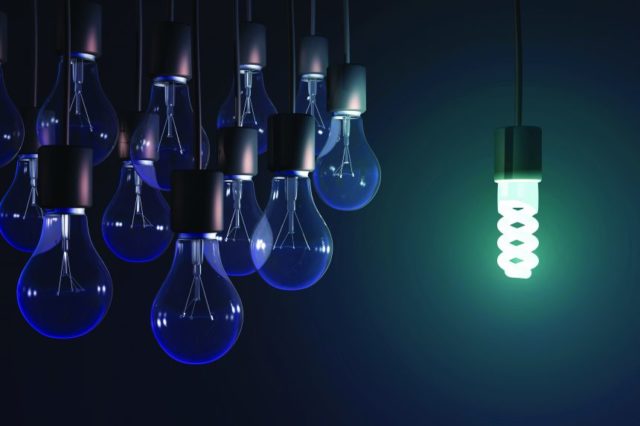 Greenhouse gas emissions reduction and energy security are now the largest drivers for investment in the US and Canada according to the 2017 Johnson Controls Energy Efficiency Indicator (EEI) survey.

A survey group of 1,500 facility and management executives in the US, Canada and 10 other countries indicates that 70% of organisations are paying more attention to energy efficiency than a year ago and 58% are expecting to increase investments next year.

Cost reduction remained the most important driver for investments globally, with 77% rating it as a very or extremely significant factor in driving investments.

Says Neil Cameron, Johnson Controls area general manager, building efficiency – Africa, “Cost reduction is an issue for investments in South Africa.  As we see the steady rise in the cost of electricity, this is driving businesses and consumers to look towards technology that delivers energy efficiency.  According to Poweroptimal.com, over a period of 10 years, electricity pricing in South Africa has increased by approximately 35.6%, whilst inflation over the same period was 74%.”

Consistent with previous year's studies, investments in heating, ventilation and air conditioning (HVAC) equipment was the most popular improvement made last year, reported by 75% of respondents. However, when asked about planned investments over the coming year, onsite renewable energy leads with 57% of organisations planning to invest. Energy storage is gaining momentum as well, with 48% of organisations planning to make investments in the next year.

Increased investment in on-site renewable and electric storage may be driven by increasing interest in net zero energy buildings and facility resilience.  54% of organisations are planning to achieve near zero, net zero or energy positive status for at least one building within the next 10 years. Seventy-one percent of respondent’s state that maintaining critical operations during severe weather events or extended power outages is very or extremely important when considering future infrastructure investments. Additionally, 52% of respondents say they are very or extremely likely to have one or more facilities able to operate off the grid in the next 10 years.

Cameron adds, “In South Africa, despite the significant increase in our cost of electricity, it is still far cheaper than overseas markets which results in a slower uptake of renewable energy.  Environmental issues and working towards a zero-carbon footprint are currently the chief reasons for companies investing in renewable energy in South Africa.”

"While the survey was completed before the recent wave of hurricanes, it shows the growing attention being paid to resilience," said Rod Rushing, president, building solutions, North America at building technologies & solutions, Johnson Controls. "Smart, sustainable buildings served by distributed energy resources and energy storage can provide the added security that building owners are looking for around the globe."

Government policy continues to be important, with 52% of organisations rating it as a very or extremely significant driver for investment. When asked to identify the most effective policies driving investments in energy improvement, 83% of survey participants ranked building performance benchmarking and certification as very or extremely important, followed closely (81%) by government leadership in leasing, building design and retrofits.

"Benchmarking and certification of building performance are important drivers of investment and improvement," said Clay Nesler, vice president, global energy and sustainability at Johnson Controls. "Programmes like EnergyStar and green building rating systems provide a means of measuring and comparing building performance while providing recognition for efforts to improve efficiency, health, comfort, productivity and other outcomes."

2017 marks the 11th year the EEI survey has been conducted, analysing energy efficiency and renewable energy plans, practices and investments among executive-level decision makers responsible for energy and facility management in buildings.

This year's respondents come from 12 countries, representing the world's major economic regions and a variety of commercial, institutional and government facility portfolios.