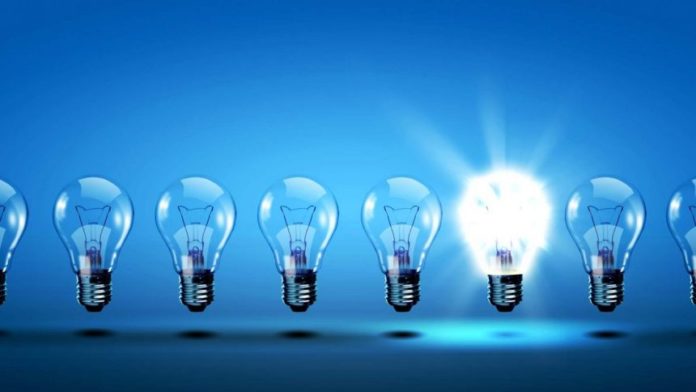 This is especially true for the electricity networks which must integrate new intermittent clean energy sources, both distributed and utility-scale, and manage the demands these bring. Following the launch of an inquiry last September, Britain’s Energy and Climate Change Committee has completed its report. Among the recommendations are the formation of an Independent System Operator (ISO) at transmission level and at distribution level the transition of the DNOs to fully functional DSOs. [Britain’s networks set for a shakeup] Underlying these is the need for an appropriate governance, regulatory and operational framework.

Little more than a third of people in sub-Saharan Africa have access to electricity while in more than half the countries the infrastructure is such that rolling blackouts are commonplace. Clearly the region faces major challenges in addressing these issues. But as several experts pointed out in interviews at African Utility Week, a game changing solution is to be found in distributed generation. Distributed generation can increase access in rural areas and for example, virtual community power plants could also extend energy into rural or isolated communities. As former Duke Energy CEO reminded, electricity is an enabler that can contribute to addressing other poverty related issues in Africa. [Distributed generation will bridge Africa’s power gap]

Innovation is fundamental as utilities look to new products and services to drive forward their businesses. A primary source of such innovation is in start-ups, which have the ideas but generally lack the resources to commercialise their product. Enel has come up with an innovative approach to this challenge. [quote] The company is joining with financial and other experts who will support two selected start-ups to structure an equity crowdfunding campaign and grow their businesses. [Enel calls for disruption in energy] The challenge is now out and next step, later in the year, will be the selection of the winning start-ups.

Southeast Asia has a growing advanced metering infrastructure (AMI) market that continues to show major progress and promises significant benefits for consumers and large opportunities for vendors by the end of this decade. Development and electrification are accelerating the benefits of smart grid and spurring governments to develop smart grid roadmaps and deployment plans. For example, in recent years, smart grid deployments have begun in Singapore, Malaysia and Thailand and foreign investment is finding its way to smart grid development throughout the region. Find out more about AMI development in the region in Engerati’s expert interviews at Asian Utility Week. [Adapting AMI solutions to Asia’s needs]