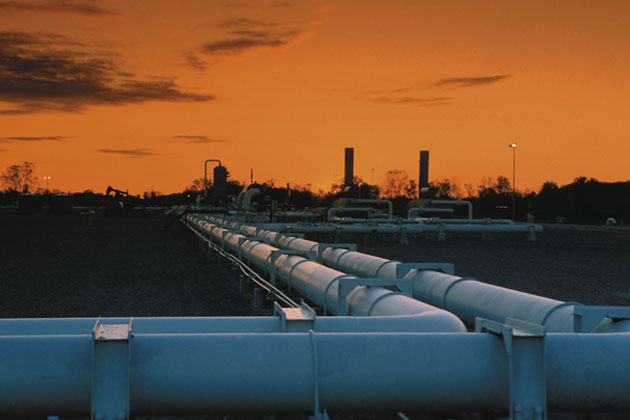 This includes energy consumers not only generating energy but also storing, managing and trading it. While this is a potentially fertile space for new players, utilities at the forefront of the transformation are starting to claim it. An innovative new initiative from Eneco in the Netherlands aims to establish a network of an initial 400 home solar-storage systems that the company can draw on to provide up to 1MW of reserve capacity. Participants in this CrowdNett initiative can purchase their systems, which include a Tesla battery and a solar inverter with integrated energy management software, at a substantial discount. They can look forward to making an income from it, over and above the other benefits of ownership. [Eneco brings home batteries onto the grid] Next stop Belgium, and other parts of Europe to follow.

Gas has formed a minimal part of South Africa’s energy matrix historically but this is set to change as the country seeks to diversify its energy mix. [quote] With the potential to draw on natural gas from shale gas and from offshore fields around the southern African coastline it is envisaged that gas could become economically viable by 2040. Kicking off this 25-year initiative the SA government is poised to launch an IPP procurement for 3,000MW of new gas-fired generation capacity at two ports. This will also see the development of a gas supply chain infrastructure. [South Africa’s gas to power programme unpacked]

With the growing volumes of data that is emerging in the new energy system, and the growing number of players, the question is, how can these be harnessed to the benefit of all? One option finding growing favour is the ‘central market system,’ which provides functionalities such as messaging, billing, data management, aggregation, etc. [A transformational platform for the new digital energy system] In this way it can become what CGI vice president Michiel Homan describes as “the transformational platform of the whole energy system.”

RE integration through distribution automation

As the penetration of intermittent renewables such as wind and solar grows, the integration challenges for operators increase. At the same time it opens the way for new monitoring and control tools in order to automate the process. “The need for efficient distribution automation systems across the whole energy value chain has never been bigger,” ABB ‘s Goran Leci told Engerati in an interview. [Smooth renewable energy integration through distribution automation] System protection, line voltage regulation, volt/var control and advanced energy management are all areas where distribution automations systems can play a role.