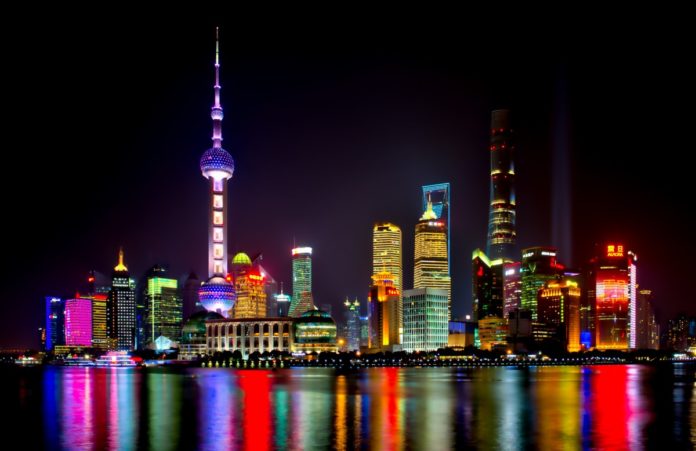 Integrating renewables, increasing generation, improving reliability and electrification are just some of the challenges. Yet it is clear that many of these can be met with the smart grid. Yen-haw Chen, Vice Secretary General, Taiwan Smart Grid Industry Association (TSGIA), and Bryan Spear, MD, Asia Pacific, Trilliant, both highlight the opportunity for smart grid to bring new revenue streams to utilities in the region in the recent interviews at Asian Utility Week. Frederic Vassort, CEO, Ampacimon, commented on the potential for smart grid to bring more flexibility to the system. [Asia’s need for a smarter grid]

Australians stand to save as much as 30% or Au$380 (US$290) a year on their electricity bills but apparently they aren’t taking advantage of this opportunity through switching. [Unlocking Australia’s discounted energy offers] Indeed, switching levels have dropped over the last few years. Christopher Spangaro, senior director at the Australian Energy Market Commission (AEMC), which has reported these trends, attributes them to “relatively stable retail prices” and providers doing more to retain customers. [quote] However, Energy Consumers Australia, the official advocate for electricity customers, believes that it may be too hard for consumers to change providers.

The decarbonisation of transport is gathering momentum with the inroads of electrification to the sector. One option, using overhead wires, which has been used for example for public transport in cities in Latin America, is now being tested for large, long distance trucks in Sweden. A 2km stretch of road north of Stockholm has been fitted with a new electrical system designed by Siemens and will be demonstrated using hybrid powered trucks from Scania, that can operate both on and off the e-highway. [Sweden’s eHighway-more efficient than conventional engines] With the large volumes of freight moved by trucks the world over, the potential for ‘greening’ this part of the sector is significant.

In our series of interviews at African Utility Week, this week we highlight the potential for innovation and ‘thinking outside the box’ to accelerate the move to a cleaner energy system on the continent. [Thinking outside the box will boost Africa’s energy development] Current challenges facing developers include finance, skills and legislation. Izael da Silva, Director-Research Centre at Strathmore University, comments on the need for government, private sector and academia to be aligned. Similarly, Rentia van Tonder, Head: Renewable Energy, Power & Infrastructure, Standard Bank, recommends that public and private sectors should co-operate more to find innovative ways to finance grid development. Ana Hajduka, Founder & CEO, Africa GreenCo, calls for greater focus on power pooling to reduce risk. Rainer Ruehl, Vice President Market Development Africa, Siemens, suggests that gas to power could be Africa’s fuel of choice for “decades to come” as it can be produced in a very short time frame and at a very reasonable price.