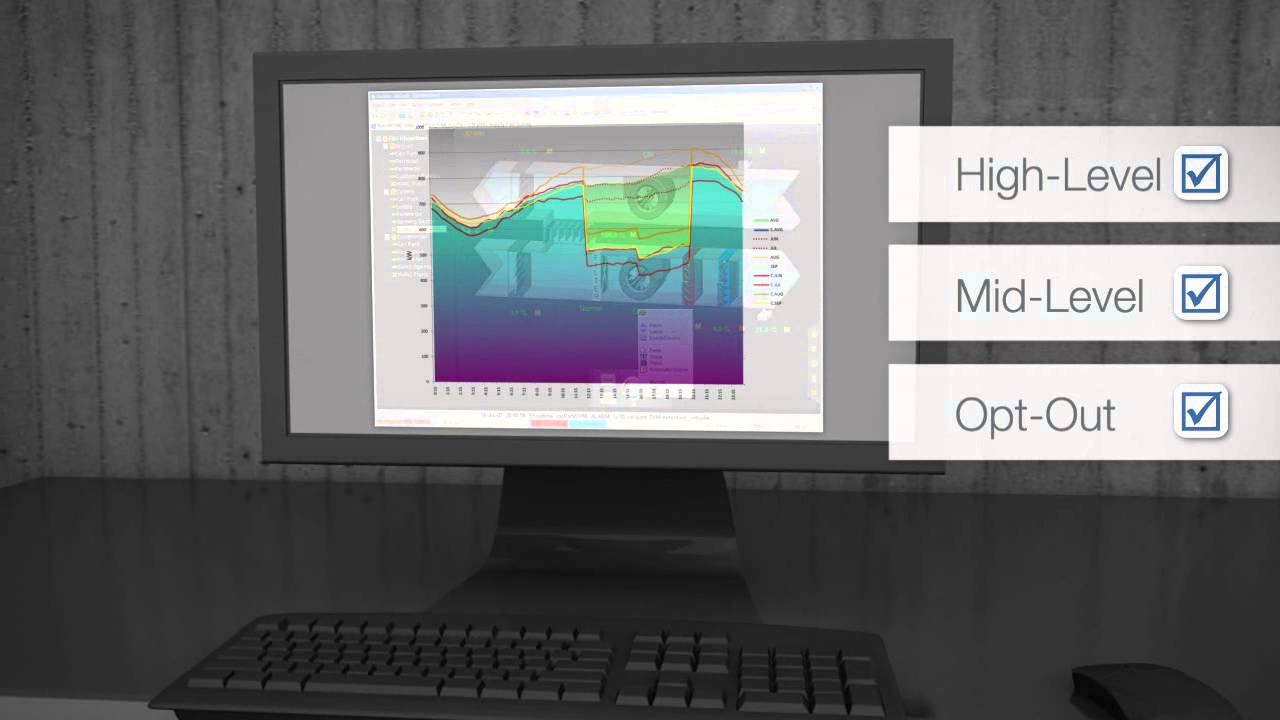 In a world in which the boundaries are constantly being pushed, it is becoming difficult to achieve a ‘first’, writes Jonathan Spencer Jones, content analyst at Engerati.

And perhaps because the opportunities are rarer the achievement is all the more significant. This is certainly the case with Solar Impulse 2’s completion of the circumnavigation of the globe under solar power alone. The culmination of some 17 years of planning and development and the dedication of an almost 100 strong team and many other supporters, the project has demonstrated that a sustainably powered flight is a reality. [Solar Impulse achieves solar energy first] Demanding though this has been, the next steps will be no less so, turning the achievement into an everyday reality. But the leaders behind the venture, Bertrand Piccard and André Borschberg, are bullish and envisage electric planes operating short to medium haul routes within the decade – even if fully solar powered planes take longer to materialise.

With the need for flexibility in modern energy markets comes the need for an aggregator, who in essence bundles volumes of generation or load into tradeable volumes. The question is how this role should be implemented. To give input to this work in Europe the USEF Foundation is developing a set of seven aggregator models covering the complexities of the different national markets. [Demand response aggregation in Europe] The final models are due to be released in November and while Europe-focused, they should nevertheless serve as a reference for other markets where demand response is required.

In our interviews from African Utility Week, this week we focus on improvements to the operational efficiencies of utilities in Africa. Losses, theft and uncollected revenues are some of the issues that are being addressed in countries including Rwanda and South Africa with determination and hard work, and the assistance of new technologies. “For us, the metering technology is not just about metering consumption,” says Sicelo Xulu, MD of City Power, which was named Power Utility of the Year at the event. “It’s about making sure we change the way we manage the business going forward so we make sure that we start embracing new technologies and our infrastructure is agile enough so we can deal with some of these new types of factors.” [Africa’s operational efficiency still largely untapped]

Billing and customer care will play a significant role in competitive energy retail markets because energy retailers must now focus on service delivery in order to build a competitive advantage and grow their market share. [quote] In a study by Quindi Research industry experts indicated that ‘competitively priced tariffs’ and ‘good customer service’ are important factors for winning and retaining customers. A good starting point to delivering these is to automate key customer-related processes, while innovative business models can also help companies to stay ahead, Quindi CEO Catherine Viola told Engerati in an interview, citing utilities in UK and Australia that have adopted such strategies. [Billing and customer care in competitive energy retail markets] 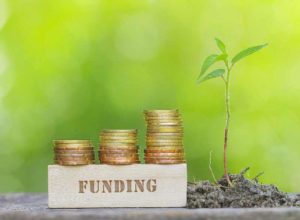