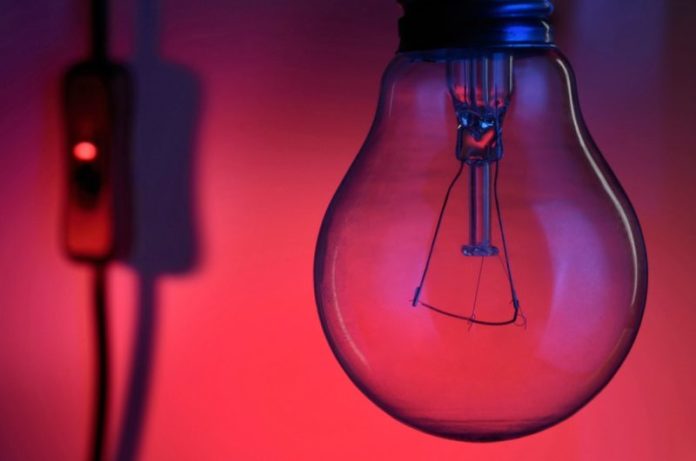 [quote] In the first half of the year almost 4 million switches took place – about 1 million up on the same period last year. Much of this increase can be attributed to the efforts of Ofgem to boost switching, but there are also an increasing number of suppliers – currently more than 40 – in the market. Clearly competition is increasing but still Ofgem estimates that two-thirds of consumers are paying more than they need to. Is this the beginning of the end of the dominance of the ‘Big Six’ in the market? – Juliet Davenport, CEO of renewable supplier Good Energy thinks so. [UK’s competitive energy market boosts switching]

Minigrids or microgrids are considered to be one of the key technologies for bringing electrification to large areas of Africa and Asia in the charge to bring access to all by 2030. New initiatives are emerging and the latest, from the SolarCity founded non-profit GivePower Foundation has an interesting twist – not only supporting electrification but also one of seven specific sectors – water, food, health, education, conservations, economic development and telecoms. [Minigrids empowering communities] The first under the scheme, in Virunga National Park in the DRC, will support conservation of endangered mountain gorillas and other wildlife.

California’s three investor-owned utilities are very much at the forefront of efforts to boost electric vehicle use in the state. Pacific Gas & Electric has now launched what is the largest EV infrastructure rollout in the US, with a plan to deploy 7,600 charging stations over the next 3 years, primarily at workplaces and multi-family dwellings. While the plan has yet to be approved by the PUC it has received a mixed response with the debate open on whether or not it will contribute to boosting EV adoption. The Utility Reform Network (TURN) is of the opinion that it won’t [PG&E’s EV plans-oversized or visionary?]

China has been a long time investor in Africa’s energy sector and now Japan is making moves into the region with the promise of $30 billion investment over the next 3 years. [Japan ploughs billions into Africa’s electricity sector] Coal and liquefied natural gas are in its sights, with the shift away from nuclear following the Fukushima disaster in 2011. The main beneficiary countries will include Mozambique along with Zimbabwe and Tanzania.