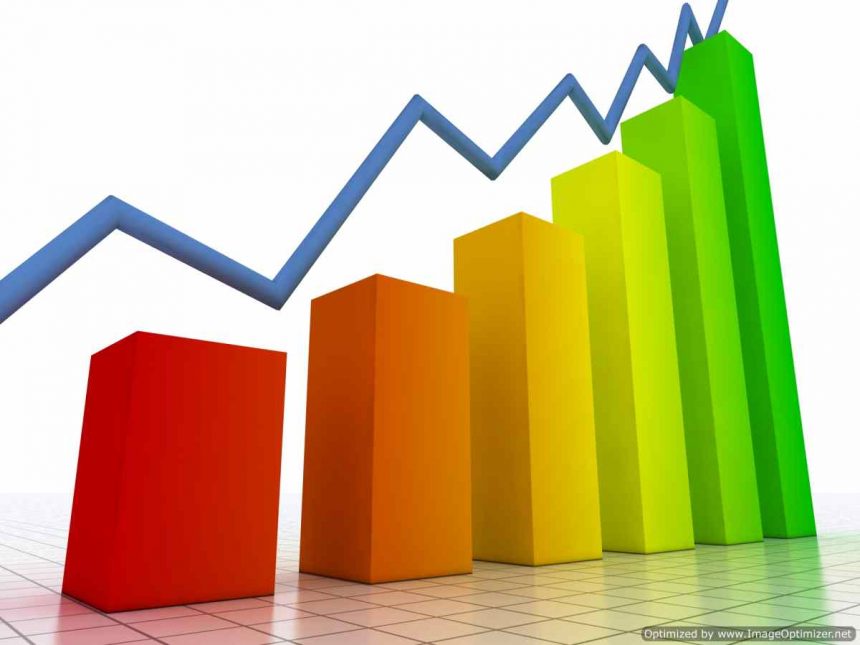 South Africans are dismayed to hear that Eskom has been granted a tariff increase of 5.23% for the 2018/19 financial year while celebrating that the initially proposed 19.9% increase was rejected by the National Energy Regulator of South Africa (NERSA).

Many of the local municipalities in South Africa made submissions rejecting the application, on the grounds that such an increase would likely increase levels of non-payment and theft.

Member of the Tshwane mayoral committee Daryl Moss said it would have put a great strain on the city, adding: “The fact is that every electricity hike costs the municipality more to cross-subsidise the poor.

“We cannot bear any increase that is higher than inflation as this will put further strain on the poorer people in our communities,” Moss said.

He added that “the sale of electricity is at record low levels for all municipalities.”

AfriForum, a civil rights organisation also welcomed the news. Morné Mostert, AfriForum’s head of local government affairs, said: “We also participated in the public participation process by delivering a presentation which argues that the costs of Eskom’s alleged corrupt activities and maladministration must be excluded from the calculation of the increase for the coming year’s electricity tariff,”

“The number of objections submitted were so overwhelming that the energy regulator twice had to postpone the announcement of its decision,” Mostert said.

“Communities can no longer pay for Eskom’s maladministration and it is time that they are held accountable for it. Communities can help to offer solutions for the country’s problems by participating in public processes and joining civil rights organisations opposing such injustice. We will study the reasons for Nersa’s decision in depth.”

Meanwhile, the Congress of South African Trade Unions greeted the news with disappointment. Sizwe Pamla‚ Cosatu’s national spokesperson‚ said: “While we welcome the rejection of the requested 19‚9% increase by Eskom‚ we still are concerned by this trend of using high electricity tariffs to plug holes and cover for Eskom’s wasteful management and corruption”.

“Workers and their families have already been slapped with increases in fuel‚ food and other basic services like health. So consumers can’t afford any further increases in the cost of living and will be devastated by this latest blow from Eskom‚ which will plunge even more people into poverty.”

Also, this week, Eskom was told to reinstate acting CE Matshela Koko after he was found not guilty on all charges in a disciplinary hearing.

Koko was initially suspended and the subject of a disciplinary hearing for failing to declare a conflict of interest – Koko’s stepdaughter owns shares in Impulse International which was awarded a tender by a division he led.

Koko has long declared his innocence in the matter, claiming that the charges against him only surfaced when he started tackling corruption within Eskom shortly after being appointed acting CE.

In March this year‚ the Sunday Times revealed that Impulse International was awarded contracts worth nearly R1 billion while Koko was acting CE.

The Democratic Alliance has announced plans to proceed with criminal charges against Koko, for allegedly breaching the Public Finance Management Act.

“Following the sham of a disciplinary hearing, clearing Koko of all charges relating to misconduct, we have laid charges in terms of the Public Finance Management Act (PFMA) as we believe Koko may have used his position at Eskom to improperly benefit his stepdaughter’s company and her, which, if true, is a violation of the PFMA,” the party’s public enterprises spokeswoman, Natasha Mazzone, said.