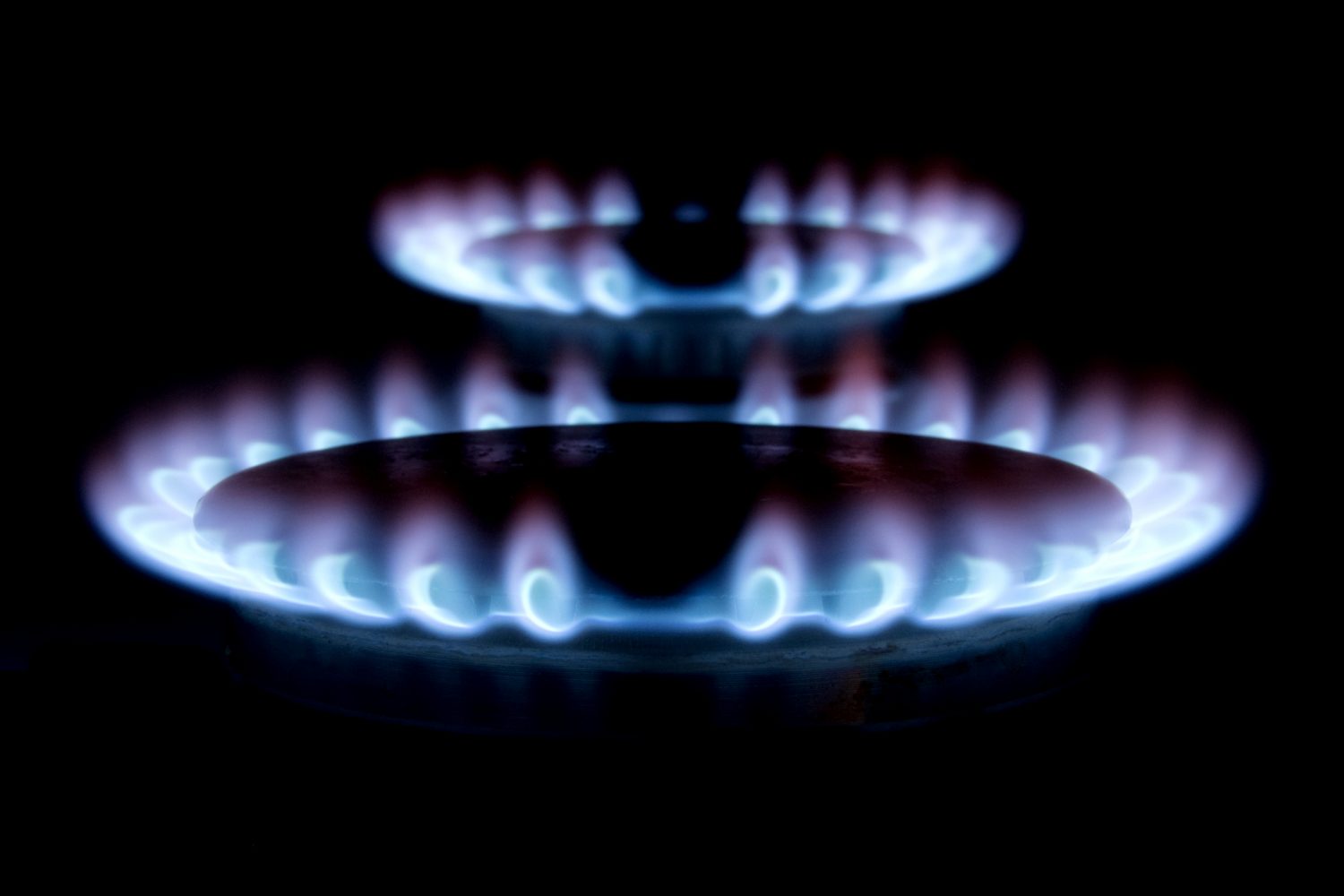 The market will be driven by government policy and mandates in developed economies, as well as accurate billing and improved customer service.

The automatic meter reading (AMR) segment is expected to be largest market for smart gas meters in 2016.  In the report compiled by MarketsandMarkets Research, smart gas infrastructure implementation is showing significant growth in North America and Europe.

While AMR is growing in popularity, the advanced meter infrastructure (AMI) market is projected to grow at the highest rate because of its advanced technology.

In Europe, several smart gas meter rollouts are taking place in countries such as the UK, Spain, and France.

The UK reportedly accounted for the majority share in Europe in 2015, and France is projected to grow at the highest CAGR from 2016 to 2021.

A release promoting the report, “Gas Sensors Market Global Forecast to 2022” states that the market for the consumer electronic application of gas sensors is expected to grow at the highest rate. This high growth can be attributed to the fact that gas sensors are expected to be integrated into smartphones and wearables that can detect gases such as carbon monoxide, carbon dioxide, nitrogen dioxide and VOCS.