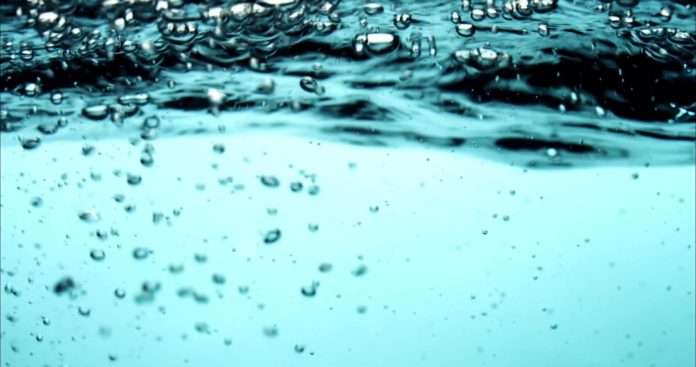 According to a release, water infrastructure globally is in need of significant upgrades to improve efficiency. It is estimated that one third of water delivered by utilities is lost as a result of leakage, failure to accurately meter usage and theft.

The research firm notes that through modernisation efforts, including the deployment of smart water metering, communications and software can reduce the amount of water lost.

[quote] A large portion of efforts to improve water infrastructure will include the use of smart meters – a market which is estimated to grow annually by US$7.5 billion by 2026, up from US$3.7 billion in 2016.

Ben Gardner, president of Northeast Group, said: “Smart water metering is a few years behind smart electricity metering, but is now catching up across the world.

The firm’s release states that a key challenge in water delivery is the high rate of “non-revenue water” (NRW) among utilities across the world. Approximately 28% of water is lost to undetected leaks in water infrastructure, failure to accurately meter usage and in some cases theft.

It adds that non-revenue water rates exceed 50% in several countries.

The release concludes saying that there are several international vendors are competing in the water metering market.  Some frontrunners in the market include Aclara, Apator, Arad Group, Badger Meter, Diehl, Itron, Elster, Kamstrup, Mueller, Neptune, Sensus, Silver Spring Networks, Zenner and others. Badger Meter recently announced it was exploring a sale of the company.