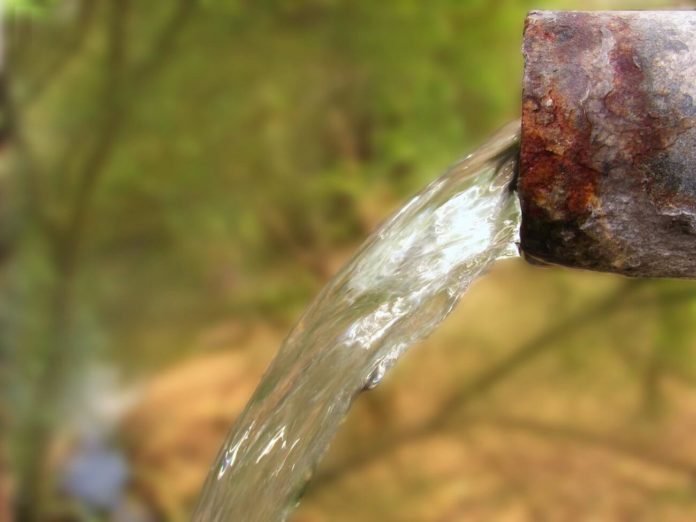 The system is said to calculate a metering point’s water usage rate and remotely sends the bill to customers via email or text message. According to a local news source, the deployment of the system has forced GWCL consumers to provide the utility with cell phone numbers and an email address.

The utility is reportedly planning to extend the deployment of the system countrywide, based on results of the pilot.

In other water metering news in the developing world, the Kolhapur Municipal Corporation (KMC) in the Indian state of Maharashtra has also introduced a new water billing system to improve its spot billing and revenue collection.

The department is now using a Global Positioning System (GPS) to trail its water meter readers and their operations in a bid to speed up its spot billing process. The decision to adopt to the new system follows a decrease in the utility’s billing service. [Smart water India: what are utilities doing to curb losses?].

It is said the city’s water division was now providing its consumers with their bills over a four month billing cycle. However, the new system is aimed to reduce the cycle to two months.

Commenting on the nature of the billing system, Prashant Pandat, superintendent of water tax at KMC said: “The number of readings has reduced to half since the spot billing method was introduced. Earlier, each meter reader used to visit around 90 consumers and record the readings. Now, the number has reduced to 40 to 45.

“While there are other reasons for the slow process, the lethargy of the meter readers can be addressed by tracking their movement using GPS system.”