The implementation of IBTs was approved by NERSA on February 24, 2010, with the objective to cushion the effect of rising electricity prices for low income residential customers.

The study, which was commissioned in October 2011, found that IBTs have been fully implemented by Eskom for both its conventional and prepaid meter customers, as well as by 76 out of the 173 municipalities.

NERSA is now continuing to assist the remaining municipalities in effectively implementing IBTs.

Early investment vital to transition the North Sea to net-zero 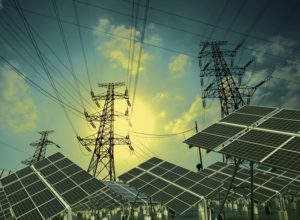