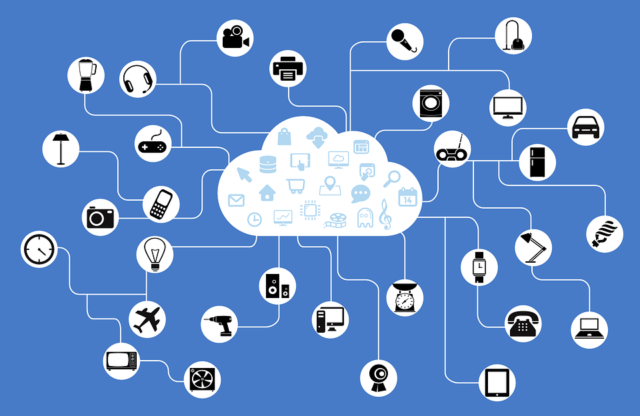 According to Swedish communication technology and services company Ericsson, the number of IoT connected devices will overtake mobile phones by 2018.

The prediction is based upon the firm’s latest mobility report which notes that IoT connected devices will grow to 16 billion by 2021.

[quote] According to a company release, the number of  connected devices is expected to grow 23 percent annually between 2015 and 2021, of which cellular IoT is forecast to have the highest growth rate. Of the 28 billion total devices that will be connected by 2021, close to 16 billion will be Internet of Things devices.

The report notes that, “The surge Western Europe’s IoT industry is expected to be led by the growing demand for connected cars, including the EU e-call directive, which is to be implemented in 2018.”

Rima Qureshi, senior vice president and chief strategy officer, Ericsson, said: “IoT is now accelerating as device costs fall and innovative applications emerge. From 2020, commercial deployment of 5G networks will provide additional capabilities that are critical for IoT, such as network slicing and the capacity to connect exponentially more devices than is possible today.”

While LTE, 5G network rollouts, coupled with the ever growing number of smart, connected devices will continue to boost growth in big data and Internet of Things, observers within the industry are taking a ‘wait and see approach’ as to whether IoT will indeed surpass mobile phones in the next 2 years.