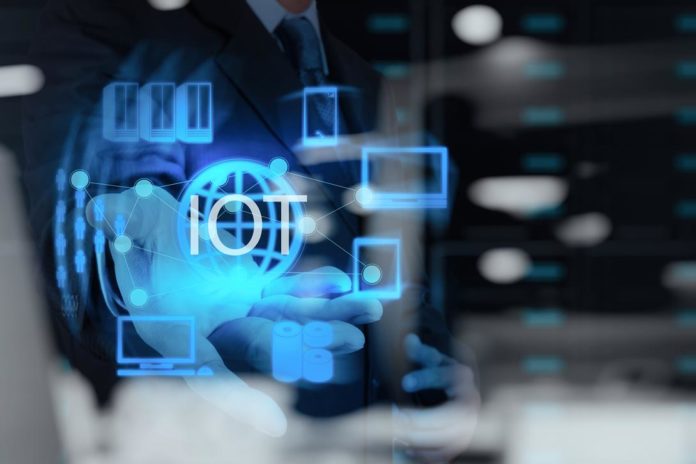 Shipments of these devices are expected to exceed 64 million in 2021, with home automation and security market components accounting for over 50% of all IoT gateway shipments over the next five years.

Following the home automation and security markets, the mobility and transportation segments, as well as industrial and infrastructure, will generate the most revenue.

Dan Shey, managing director and vice president at ABI Research, commented: “The home automation and security market relies on gateways for aggregating and orchestrating communications between an increasing variety of home sensors and cloud services.

“However, this segment will only represent around 30% of the market’s five-year value. This is because gateways in the home do not have the same requirements for ruggedness, antenna design, and processor requirements as gateways used in industrial and commercial settings.”

According to ABI Research, the higher priced, albeit lower volume, sectors are mobility and transportation, as well as industrial and infrastructure. IoT gateway opportunities in fleet management are small, but growing.

Many vendor companies active in the market are offering gateways for multi-application communications in fleet vehicles, such as critical event reporting, fault monitoring, and navigation.

The industrial and infrastructure market segment, meanwhile, relies on many traditional markets like smart grid and video surveillance. In the future, this segment will also benefit from new higher growth markets through applications in the smart cities and manufacturing/process industries, said a company release. [NIST to release draft IoT-enabled smart city framework]

In related news, the emergence of advanced smart grid technologies/components, such as IoT gateways is one of the primary driving factors for the growth of the global smart grid market.

A strong emphasis on energy efficiency and energy conservation are also expected to create major growth opportunities for the smart grid market.

Lowered costs of networking technologies and devices and favourable government policies are also expected to drive the demand patterns in the smart grid market in the near future.