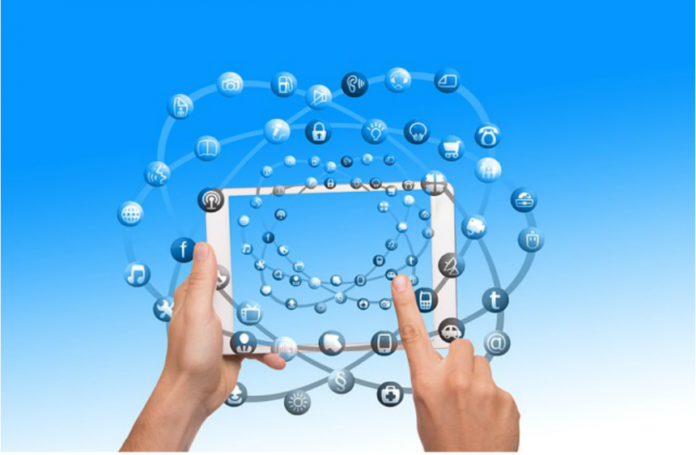 In a press statement, the Zigbee Alliance said it will be launching its new ‘dotdot’ IoT standard this week.

Tobin Richardson, CEO of Zigbee Alliance, said the development of ‘dotdot’ falls under the Alliances’ efforts to simplify and improve the use and adoption of smart devices in homes, businesses and neighbourhoods.

[quote] “Most IoT devices don’t speak the same language even if they use the same wireless technology. The result is an Internet of Things that is often a patchwork of translations, adding complexity for developers and limiting users to single-vendor systems,” added Richardson.

The new open IoT standard is expected to allow developers of IoT devices and solutions to come up with innovative programmes and devices.

‘dotdot’ is supported by over 400 developers of IoT devices and services who are members of the Alliance.

In the first quarter of 2016, the ZigBee Alliance partnered with the EnOcean Alliance to extend the benefits of self-powered energy-havesting products and applications to the global IoT market.

The ZigBee Alliance joined 60 member companies at the Light + Building 2016 conference in which was held in Frankfurt.

During the conference, members of the Zigbee Alliance showcased a range of interoperable solutions for home and building automation and lighting. [GreenPeak reaches 100m milestone in ZigBee shipments]

Mark Walters, vice president of Strategic Development at the Alliance said in a statement: “The ZigBee Alliance is helping to move energy harvesting from specialised industrial and building automation applications to a significantly broader range of new consumer and commercial markets that make use of the global 2.4 GHz frequency band.”