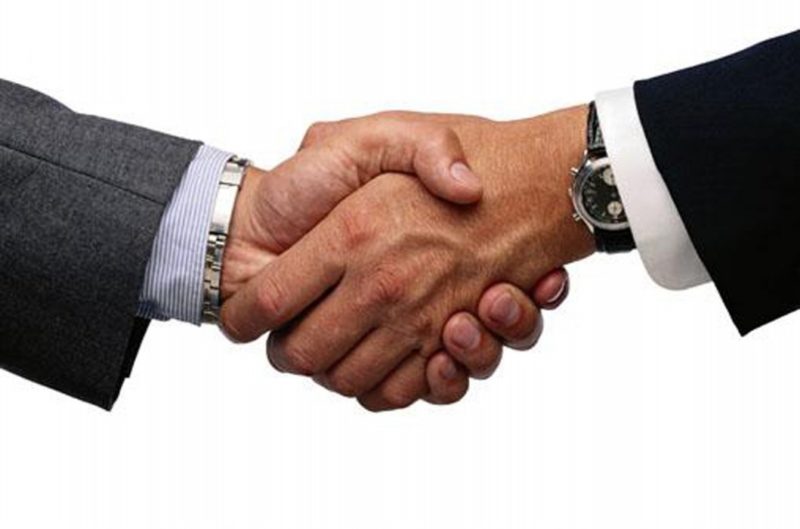 The Energy Ministers of Iran and Sweden held discussions over the past weekend about the prospect of bilateral cooperation in the Iranian energy sector.

According to an Iranian news agency, the country’s Energy Minister, Hamid Chitchian, has said that two Swedish tech companies will participate in Iran’s power sector in framework of knowledge and technology transfer deals.

In his address to the media, Mr. Chitchian spoke about the years of good relations between Iran and Sweden and said that however sanctions had hampered the process.

Chitchian continued on to say: “With the removal of sanctions, Swedish famous companies ABB and Ericsson, two prestigious firms in energy and electricity, would participate in Iran’s energy projects as transferring technology.

“Iran produces an annual sum of 74,000MW, with projected growth of 6-7 per cent during the next 10 years, which will add another staggering 50,000MW to the current capacity,” he added.

He added that Swedish telecommunications company Ericsson would contribute to Iran’s data transfer sector, where five million smart devices are expected to be in use.

The Swedish Minister said that he had a positive assessment of Sweden’s cooperation with Iran and the world in power generation.

Baylan was reported saying that removal of sanctions provides valuable opportunities for both sides to revive relations to “new highs” and “welcome participation in Iran’s power sector.”

He told the media that Sweden boasts power generating capacity of 27,000MW and has valuable experience in smart networks, generation, energy storage, energy efficiency, and other technologies which would provide Iran with its needs in power generation.