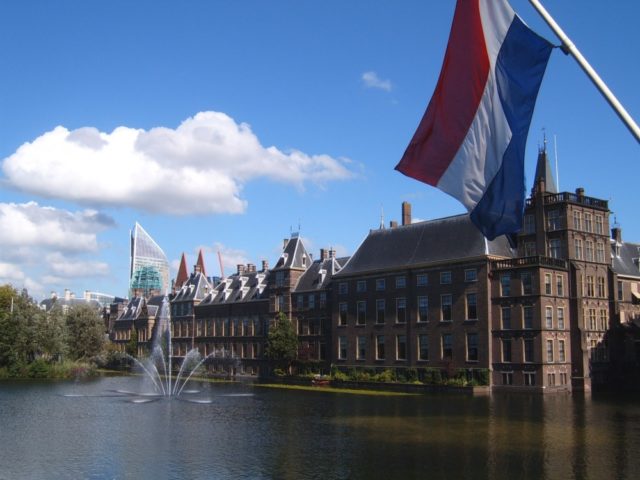 The meetings, which took place this past week, were aimed at establishing and showcasing smart cities as a mechanism to develop economic relations.

Other companies present specialised in the fields of smart transportation, energy efficiency, information security and more.

[quote] Other stakeholders from academia, local councils also participated in discussions, which centred on the influence of technological development on the quality of life of residents, modern cities and technology’s influence on creating “smart cities” which can supply efficient and secure services to its residents.

Topics such as energy efficiency, water and sewage treatment, smart transportation and ways to protect city systems and critical infrastructure from cyber-attacks, were also discussed in roundtable sessions.

On the sidelines of the event, representatives of Israeli companies and decision-makers in Dutch companies and government officials held business meetings to build cooperation in business, trade and technology.

Ofer Sachs, director of the Israel Export Institute, said: “The Innovation Day is an excellent opportunity for Israeli companies, large and small, to present the technological innovation and solutions they offer the world in various fields, including smart transportation, smart energy and cyber-security.”

Sachs added that smart cities technologies will be presented to decision-makers from the municipalities of Amsterdam, The Hague and Rotterdam, to local and multinational integrators and to local companies and representatives of local innovation and R&D centers.

He refers to the term ‘smart city’ as “a wide range of technologies, including security (physical security and information security), communications, applications, smart transportation, recycling, water, control and monitoring, and software.

“The smart city has vast business potential for a large number of Israeli technology companies.”