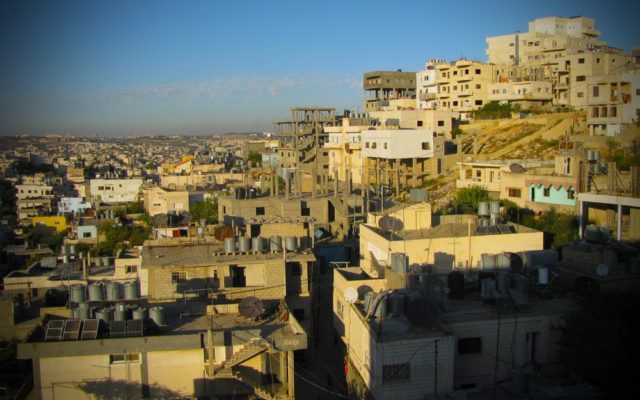 Itron last week announced it has completed a water automated metering infrastructure (AMI) project in the Ramallah and Al-Bireh Governorate of Palestine.

In addition, Itron said it also supplied JWU with a high-end cold water test bench for meter verification and professional testing of accuracy.

“Our community saw the need for advanced technology to balance water supply and water demand, ensuring an equitable share of available water quantities for all.”

JWU operates a distribution network covering 870km and consisting of over 280,000 residential and commercial metering points in the central urban area of Ramallah & Al-Bireh Governorate, 48 surrounding villages and refugee camps, as well as the northern part of Jerusalem.

With the entrance of various smart metering solution providers in the Middle East, the region is gaining momentum towards increased adoption of AMI as utilities try to improve their distribution networks.

In a statement, Kamstrup said it will provide 6,000 units of its MULTICAL 21 smart water meters.

The deal came less than two weeks after the EU lifted sanctions against the Middle Eastern nation.

Kamstrup said the smart water meters will be equipped with radio technology, wireless data communication and sensitive leak detectors allowing quick detection of even the slightest amount of water.

The contract is Kamstrup’s first in Iran and falls under rallying towards improving the country’s water and renewable energy sectors by Danish companies.

Kamstrup said it was part of a Danish delegation led by Danish Foreign Minister Kristian Jensen that met with Iranian Energy Minister Hamid Chitchian in Tehran to discuss the solutions Danish companies could provide.