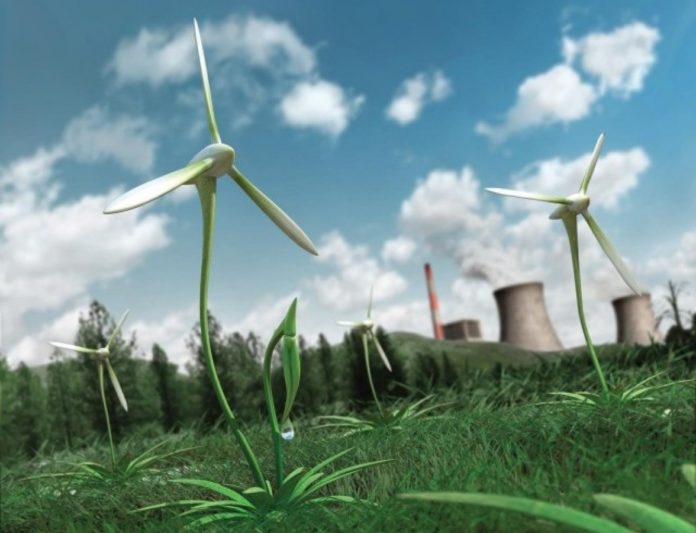 [quote] According to industry experts at the launch of the 10th World Future Energy Summit (WFES), the projected GDP figure could be realised over the next 15 years.

The forecast is based on an International Renewable Energy Authority (IRENA) projection that should the world more than doubles its renewable energy share from 23 per cent in 2016 to over 50 per cent by 2030, then there would be a US$ 1.3 trillion increase in global GDP and 24 million jobs created. As global energy efficiency investments are also set to top nearly US$ 6 billion by 2030, according to IRENA.

Other counties including Egypt, Jordan, Kuwait, Morocco, and the UAE are reported to be making strong progress.

RE in the global energy mix

In a separate paper, IRENA has issued a new paper that assesses how doubling the volume of renewable energy from 2010 will affect global wealth.

Commenting on the nature of deployment of renewable energy on a global scale, Adnan Z. Amin, said: “The recent Paris Agreement sent a strong signal for countries to move from negotiation to action and rapidly decarbonise the energy sector.”

The IRENA report also analyses the impact of the increase in integration of the smart energy sources on a country basis.

According to the report, countries like Japan would see the largest positive GDP impact of about 2.3% while Australia, Brazil, Germany, Mexico, South Africa and South Korea would record a 1% growth.