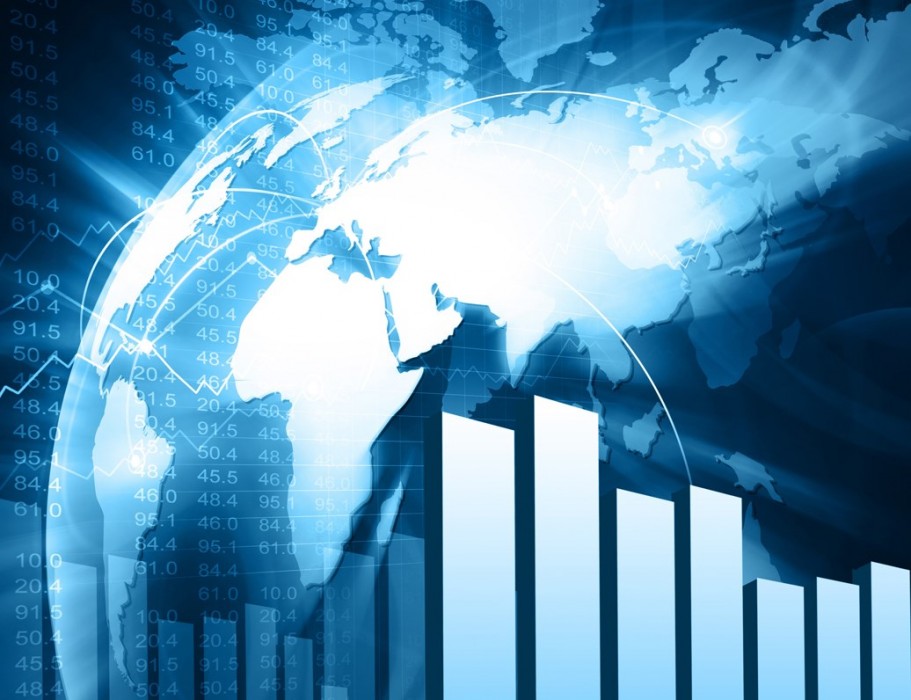 A round up of some interesting metering stories from various parts of the globe.

Australia will see the entrance of the Macquarie Group rolling out a similar business model to that used in its successful UK energy metering business.

According to the Australian Financial Review: “One part of Macquarie’s strategy in this area is working with Origin Energy on a funding arrangement for the latter’s local meters.”

Macquarie’s metering business sits within its corporate and asset finance unit, although the Group has also taken an active interest in renewable energy across several of its business units.

Macquarie, which provides the funding for smart electricity and gas meters for some of the UK’s largest energy companies, also provides smart meter services and associated communications infrastructure.

Macquarie owns and manages seven million meters and one million smart meters, in addition to funding 60,000 new meters every month.

According to the Department of Business, Energy and Industrial Strategy (BEIS), which replaced the Department of Energy and Climate Change (DECC), there has been a 15% increase in installations by large energy suppliers in the second quarter of 2016. Data released indicates that a total of 623,000 gas and electricity meters were installed from May to June.

There are, therefore, now over four million smart and advanced meters installed in British homes and businesses – although the energy providers still have many tens of millions more to go in order to hit the government’s 2020 deadline by which time every household and small business across Scotland, England and Wales should have been offered a smart meter.

Power sector stability in Nigeria will take years to deliver is the opinion of Nigerian experts.

Speaking at a conference in Lagos recently, Minister of Energy, Works and Housing, Babatunde Fashola told the attendees that “now is the time to invest. We must be focused and cautious, as the sector is very sensitive. There is no need for just profiteers and inflammatory talk. The grid is strong and we are looking at expansion in the future.”

He added that the transition is only less than three years on and “we must manage our expectations for results within the context of the unfruitful power experience of 63 years.”

However, his hopeful outlook is not shared by other stakeholders who are concerned about restrictions forced on them by a variety of influences.

So many unmetered customers

Managing director for Eko Electricity Distribution Company, Oladele Amoda, cautions that as so many users are unmetered “nothing can change overnight.” Some reports put the number of unmetered customers at the 10 million mark.

Amoda told the audience that a five-year plan was being implemented by all distribution companies to address this and other distribution challenges.

John Ayodele, deputy managing director of the Ibadan Electricity Distribution Company told attendees: “We need embedded generation in some area. Besides, there are areas where the people deliberately vandalise power infrastructure and others don’t even have capacity to pay bills that exceed [a] certain amount of money.”