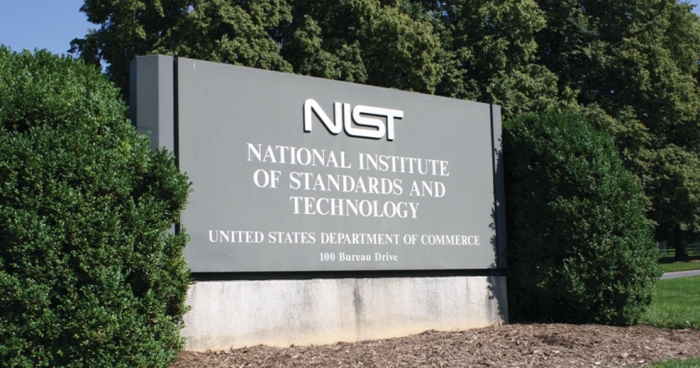 The National Institute of Standards and Technology (NIST) will release the first draft of its IoT-enabled smart city framework later this year.

The IES City Framework is modeled after one created by NIST on cybersecurity and will serve as a standardised approach to smart city efforts.

“We understand that smart city technologies are being developed and deployed at a rapid pace, but many of them are customized,” Burns said. “Our goal is a reference framework for the development of incremental and comparable smart cities.”

Burns explains that NIST developed three working groups to evaluate where cities are now, identify opportunities and chart a course forward. The first draft of the framework is expected by the end of October with a final draft scheduled to be released in June 2017.

[quote] But instead of delivering hard mandates, Burns emphasized the importance of leaving cities open for the potential of flexibility specific to the needs of individual cities. [Prague rolls out smart city concept]

“The IES City Framework is not trying to become the one ring that rules them all,” Burns said. “We want to reveal pivotal points of interoperability, not declare them.”

The working group creating the framework is free and open for participation for anyone globally, and the framework and its associated documents will be posted online for free as they are released.

Dan Hoffman, the chief information officer of Montgomery County, Maryland, who leads one of the working groups on finding case studies underway in cities now for the framework, said he hopes its creation will bring together disparate groups of folks around smart city initiatives.

If successful, Hoffman said the framework could help CIOs on everything from technology to procurement.

“There are several different peer groups of city, county CIOs that have formed to help share information like this,” Hoffman said. “When does it help? When a CIO like me needs to go out and procure a solution.”