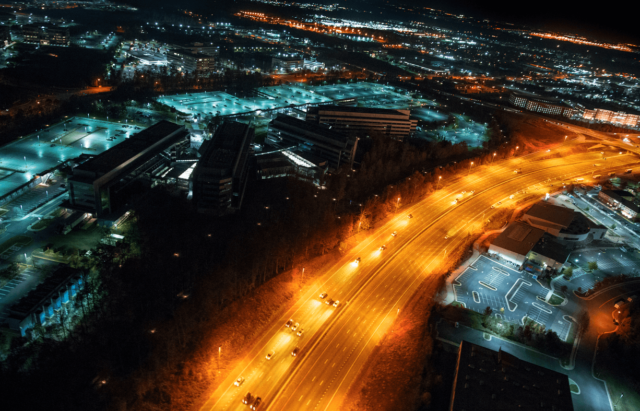 A new report released by Machina Research states that open standards used to deploy IoT technology could cut costs in smart city developments by as much as 30%.

According to the report, cities could spend in the region of US$1.12 trillion by 2025 in smart city development with currently-available technology.

Machina Research notes that the use of open wireless standards like Bluetooth Low Energy and OneM2M, the cost of developing smart cities has the potential to decrease significantly from US$1.12 trillion to US$781 billion.

The firm adds that cost reductions in smart city rollouts, using open standards, are likely to cause a spike (27% increase) in the number of connected devices in smart cities by 2025.

Non-standardized versus standards-based solutions for IoT

[quote] Machina Research explains that while open standards-based solution may seem a “no-brainer”, it has been challenging for cities to compare their technology decisions as well as try and make their systems interoperate. [The rewards of successfully monetising the IoT]

In some scenarios, cities will work with a vendor that offers propriety technology at low cost or build their own custom solutions.

One such open standard is promoted by the oneM2M association which works with its members to develop technical specifications for the M2M service layer that can be embedded in hardware and software for interoperability – all the way from sensors to gateway devices to the cloud and then to a back-end server.

The report looks at global forecast through the “prism” of monetization and found that a growing proportion of revenue associated with IoT is related to sophisticated monetization opportunities. It identifies seven capabilities needed by a monetization platform, which includes the following qualities: “scalable, open, real-time, flexible, transparent and secure, agile, and built with the diverse requirements of the IoT in mind.”