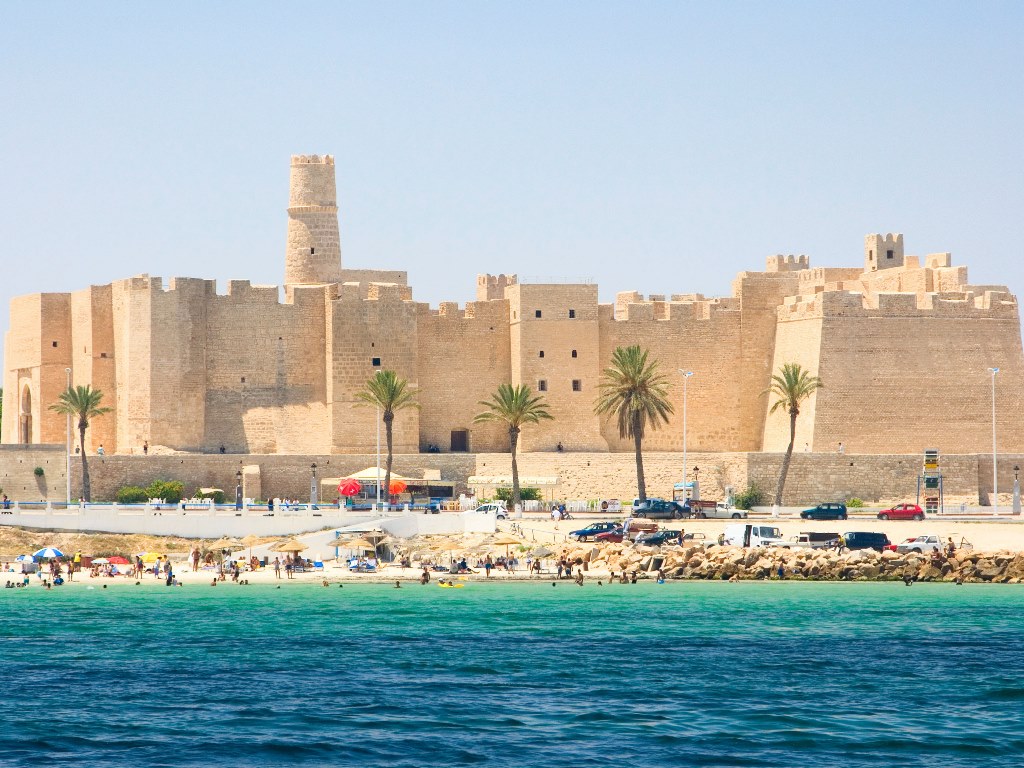 According to a company release, the pilot will begin in September and run for six months with 100 smart meters installed in residential premises in Tunisia. The pilot forms part of a much larger planned rollout of four million smart meters when the solution is rolled out commercially across the country. [Orange and Huawei team up to make networks energy efficient]

[quote] Orange said it is offering its ‘smart metering as a service’ by building a smart metering infrastructure that connects and manages millions of smart meters to help utility companies reduce the cost of reading meters and the risk of fraud or billing errors.

At the company’s 4th annual strategy and activity update for press and analysts in London, Bruno Mettling, CEO, Orange MEA, said: “The Middle East and Africa remains a key growth contributor for Orange. Today, we are present in 21 countries in the zone, with more than one in 10 Africans being Orange customers. We are investing for the long term and plan to continue playing a major role in the digital transformation of the region, from providing infrastructure and access to communications services through to developing new models that will help the region grow.”

Furthermore, Orange has launched a rural electrification programme, reported to be the first domestic solar energy trial for consumers to generate electricity in rural Africa.

The company goes onto say that the solution which is available for use by individual customers or collectives helps populations generate electricity where no traditional electricity grids are available. The solution is expected to be piloted first in the Ivory Coast, Senegal and Cameroon from November 2016, the French company is providing solar kits or micro-grids to rural communities to harness the power of the sun and generate electricity. The pilot is due to run for six months and the equipment will be wholly subsidised by Orange. Customers will be able to pay by Orange Money.