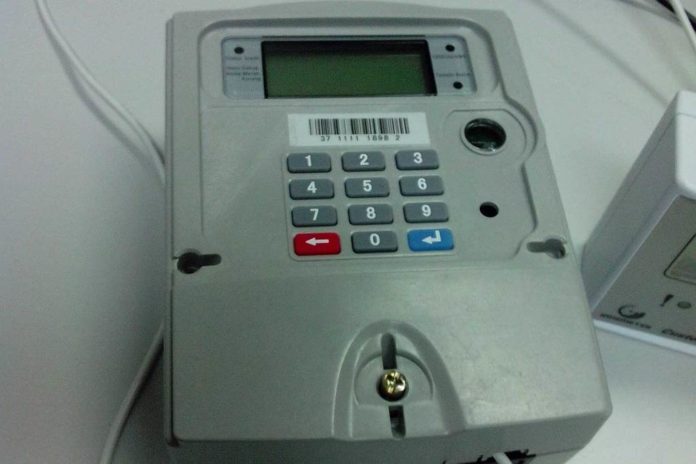 The funding will be used to replace existing water and electric meters with smart meters and prepaid meters to ensure accurate billing of power and water for residents in informal settlements and under the state owned utility Eskom’s network.[Sensus and South Africa’s water crisis].

The ministry will also make use of the programme to deploy renewable energy sources.

Under the three-year project, solar arrays will be installed to be used by residents in informal settlements to avoid illegal power connections on the main grid.

[quote] However, the project will only deploy locally made units and technology to promote local solutions providers, as well as ensure the development of South African standards on smart and prepaid meters.

Commenting on the launch of the programme, Danny Jordan, mayor of the Nelson Mandela Bay, said: “We have both solar energy and also the wind turbines contributing to the renewable energy mix. This is important to provide sustainable energy for the entire metro.”

Meanwhile, a study carried out by global energy market intelligence firm Northeast Group predicts that in a bid to improve revenue collection, utilities in Sub-Saharan Africa will invest $8 billion in electricity metering over the next decade.

Ben Gardner, president of NorthEast group commented: “Nearly one-third of the power produced in Africa is never properly billed to customers. This means utilities do not generate sufficient revenue to maintain their networks and fund necessary expansion.”

However, at a later stage, utilities in selected countries including South Africa, Nigeria and Ghana will begin to increase the deployment of advanced metering infrastructure.

The commercial and industrial (C&I) metering market segment is also predicted to experience a significant increase over the next decade.