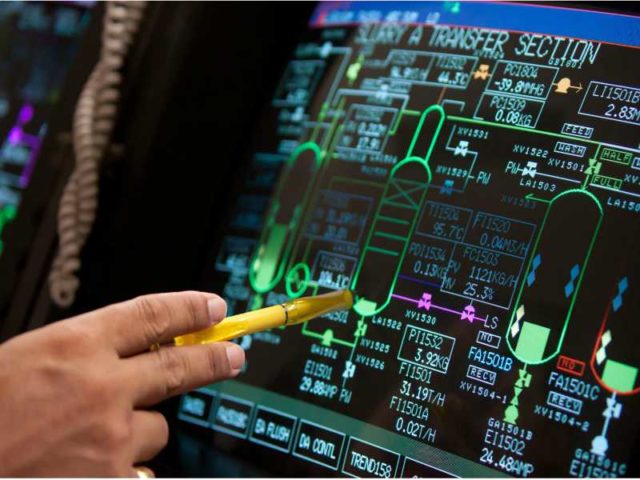 A new report conducted by Market Research Reports Search Engine (MRRSE) forecasts the global Supervisory Control and Data Acquisition-SCADA systems market to grow by 5.20% between 2016 and 2024.

An increase in consumer awareness on the benefits of SCADA systems is driving the market growth.

According to MRRSE, SCADA systems enable real-time detection of faults in machinery, reduction in the amount of defects in the output and decline in production costs.

The increasing deployment of SCADA systems in the electrical, oil and gas sectors to reduce losses and optimize production is helping in the market growth.

According to the report, the electrical power industry has registered a high demand of SCADA systems ahead of other industries including water and wastewater, transportation, chemicals, food and beverages, telecommunication, and the pharmaceuticals.

The use of SCADA systems to restore power post outages, re-route power from excess capacity areas to areas approaching overload, collect historical data for trend analysis, and decrease manual labor by relocating affected sections remote will increase demand of the technology during the forecasts period.

North America will continue dominating the market. In 2015, the region occupied 33.6% of the market.

Europe led by Germany is projected to be the second largest market followed by the Asia Pacific region.

The Middle East and Africa is anticipated to derive growth from the massive investments in automated control systems in the process industries, up-gradation and replacement of old infrastructure, and the augmenting demand for safer operations within the power and water and wastewater sectors.