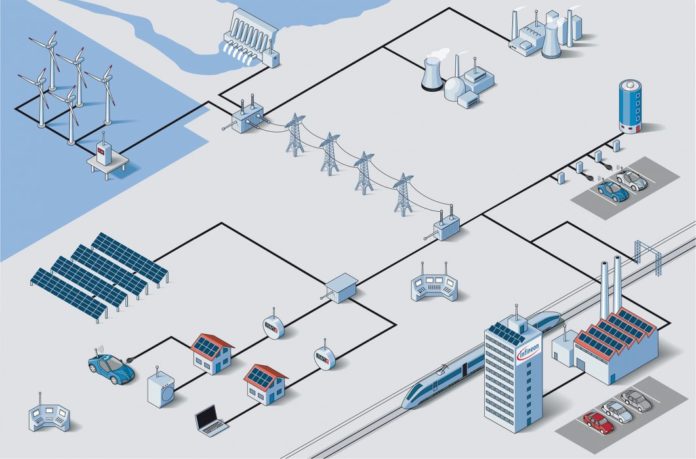 The figures are based on the market intelligence firm’s published first quarter funding and Merger & Acquisition (M&A) numbers. According to a company release, smart grid companies US$110 million; battery storage companies raised US$54 million; and efficiency companies raised US$211 million.

The company explains that Venture Capital (VC) funding for smart grid companies including private equity and corporate venture capital, increased twofold for the first quarter, with US$110 million raised over 14 deals.

In the same period last year, US$56 million was raised over 12 deals. In 2015, the smart grid industry attracted a cumulative US$425 million in funding over 57 deals, putting 2016 already a quarter of the way to matching that figure.

The release adds that the top VC-funded smart grid company was mPrest, which raised US$20 million in VC funding from GE Ventures and OurCrowd.

The top VC-funded battery/storage company was reported to be Sunverge Energy, which raised 67% of the total global quarterly funding in one transaction, raising US$36.5 million from a consortium of Australian-based and -linked investors.

Lastly, Venture capital funding for the global efficiency sector reached US$211 million in 14 deals in the first quarter, on par with funds raised over the past four quarters. The top efficiency transaction was a US$70 million deal raised by Renew Financial from a group of six investors.

In another recent report, the global smart grid data management market will grow at a CAGR 13.85% up to 2020 due to increased adoption of smart grid technologies.

Global energy market intelligence firm ReportsnReports who released the report says the increase in the adoption of smart grid technologies will be a result of utilities’ efforts to meet the rising demand of power driven by population growth and increased industrial activities.

On the other hand, government regulations and climate change policies will accelerate the growth of the market with increased calls for the adoption of smart grid technologies, renewable energy sources and EVs to reduce carbon emissions.