In Southern Africa, Zimbabwe’s state-owned electric utility finds itself in an awkward situation as it seeks to backtrack on a issued tender for 300,000 smart meters following allegations of corruption.

Zimbabwe Electricity Supply Authority (ZESA) has asked the State Procurement Board for advice on how to manage tender submissions from 300 companies that have bought tender documents.

This follows revelations that former Energy and Power Development Minister Dzikamai Mavhaire inflated the tender volume with the intention of getting kickbacks from potential bidders.

Zimbabwe’s power utility will likely have to annul the 300,000 smart-meters tender and issue a new one for 60,000 or send an addendum to all the bidders informing them that the quantities have been reduced, reports local media.

ZESA met with Energy and Power Development Minister Samuel Undenge last Thursday and resolved to cut the numbers tendered by 80%, the Herald reports.

The utility will now start with a pilot project of 10,000 smart meters, which the ousted former energy minister had said was “a waste of time”.

The smart meter units will be deployed to large power users.

A source who attended last week’s ministerial meeting said: “We have agreed with the new Minister that we will derive more benefits if we install the units in industries not on every household.”

Switch from prepaid meters to smart 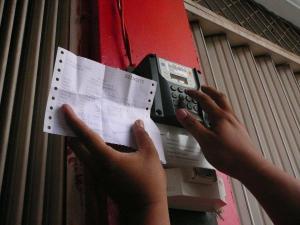 What’s your view on the ZESA tender reversal? Share your comments. 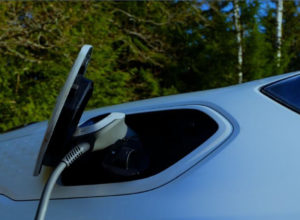