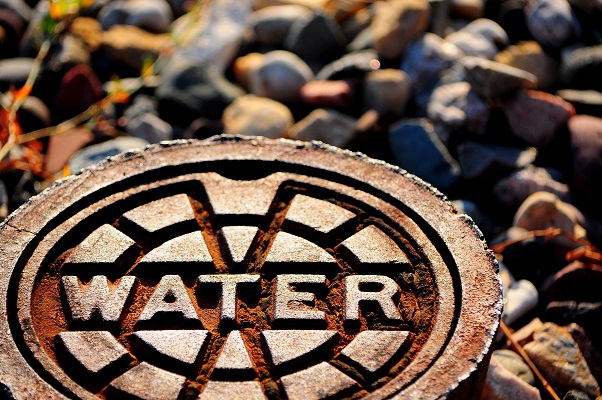 According to ABI Research, North America accounted for the largest number of smart water meter installations in 2016, however, Europe is expected to marginally surpass North America’s connection growth and hold the largest ‘install base’ by 2018.

[quote] The firm adds that apart from China, the pace of smart electricity meter installations will slow down in the short term.

Adarsh Krishnan, senior analyst at ABI Research, explains that the decrease in smart electricity connections is result of “the delayed implementation of large metering projects planned for Western Europe, Latin America, and the Asia-Pacific region.”

The release adds that the UK government, which first mandated a nationwide rollout of smart meters by 2014, is still experiencing delays; UK smart meter penetration rates are still less than 10% at the end of 2016.