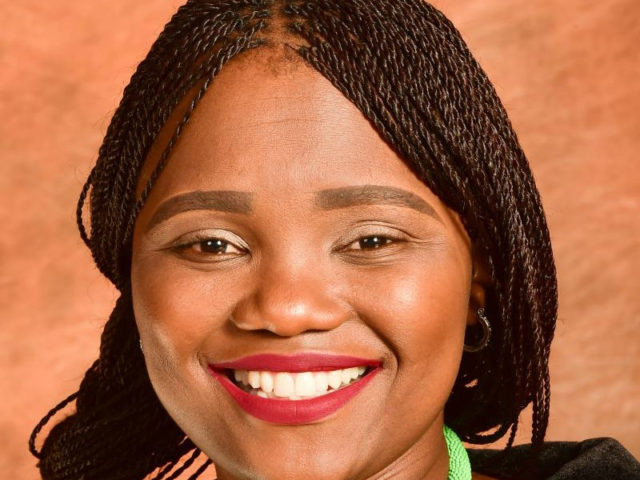 The South African energy sector has reacted with shock to the untimely passing of Deputy Minister of Mineral Resources and Energy, Ms Bavelile Hlongwa, in a motor vehicle accident on Friday.

Ms Hlongwa tragically lost her life, together with four other people, in an accident on the N1 from Polokwane.

Hlongwa had “stopped to assist a motorist whose vehicle had overturned on the N1 at Maubane … the deputy minister, her security detail, emergency medical services personnel and Bakwena security group personnel were in the process of assisting the motorist when a flatbed truck crashed into the scene,” said Transport Minister Fikile Mbalula Mbalula in a statement on Saturday.

Ms Hlongwa was appointed as Deputy Minister of Mineral Resources and Energy with effect from 30 May 2019. Prior to her appointment she served as Executive Deputy Chairperson of the National Youth Development Agency.

She studied at the University of KwaZulu-Natal (UKZN) Howard College where she obtained her Bachelors of Science Degree in Chemical Engineering. She started her career at Shell Downstream SA.

President Cyril Ramaphosa has expressed his most sincere condolences to the family, friends and colleagues of Deputy Minister Hlongwa, as well as the stakeholders in business, labour and community with whom she engaged in the mining sector.

The President has also expressed his condolences to the families of the four people who died with the Deputy Minister on scene while attempting to assist the passengers involved in another incident.

“The death of Deputy Minister Hlongwa is a devastating, untimely loss of a talented young leader who, alongside Minister Gwede Mantashe, was playing an important and dynamic role in an important sector of our economy,” said President Ramaphosa.

“With deep anguish, we wish to join the President and our country in conveying condolences to the family and loved ones of Comrade Bavelile. As we commenced our term of office in the new administration of our Government, we were beginning to gel as we considered ways in which we could deal with the challenges facing our Ministry, and our country. This is, indeed, an untimely end to a young, promising prospect”, said Minister Mantashe.

Deputy Minister Hlongwa will be honoured with an Official Funeral Category 2 in line with government’s State, Official and Provincial Funeral Policy. The President has further directed that the national flag shall fly at half-mast at every flag station in the country until the Deputy Minister is laid to rest.