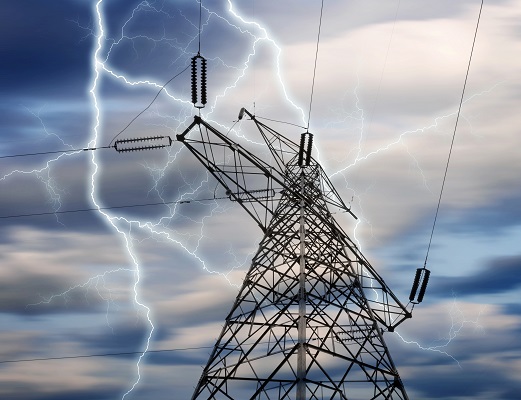 A release notes that the global market is set to witness significant growth due to growing demand for protection systems for electronic devices, power quality issues, a rise in alternative energy programmes, and cost escalation due to frequent equipment failures.

Plug-in SPDs are suitable for installation at the origin of the network, in intermediate panels, and by the terminal equipment, protecting from indirect lightning strikes.

The surge protection devices market is projected to grow faster in the Asia-Pacific region, especially in China and Japan. The Asia-Pacific region is moving towards clean energy on a large scale in order to meet its growing energy needs in an efficient way. India, China, and Singapore are some of the  potential growing markets in the power and utilities sector. Also, Asia-Pacific offered the biggest potential gains for foreign direct investment,  and attracted 45% of all capital investment, globally, in 2015. Increased investments in modernising infrastructure and urbanising populations, especially in developing economies such as China and India, is expected to drive the Asia-Pacific surge protection device market. [Round-up: UK smart meters, smart devices and asset protection]

The Chinese market was, by far, the largest in the world in terms of infrastructure development in 2015. A rise in investments in smart grid technologies and smart cities that include distribution grid automation, smart meters, and demand response systems in countries such as Japan, South Korea, and Australia would create opportunities for the surge protection devices market.