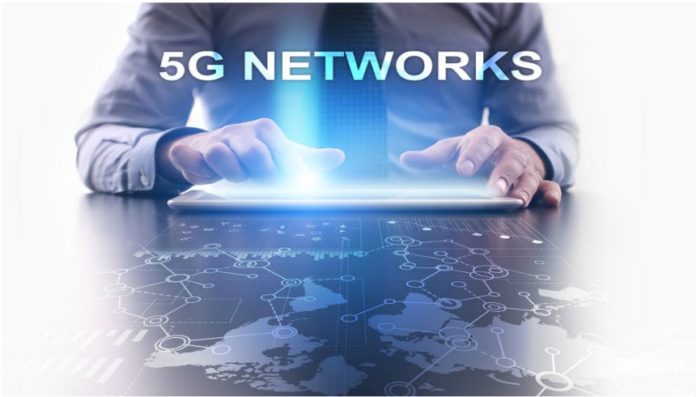 The network will enable Ooredoo to expand its footprint in the IoT market. The launch will pave way for the development of applications for smart city, smart industry and smart environment operations and a wide range of technologies to optimise efficiency in industries including transport and agriculture.

The communications network is based on LoRa technology and enables devices to communicate small amounts of data.

The launch of the network follows the Ministry of Information and Communication approving Ooredoo’s proposal to operate the network. The license was granted in June.

Youssef El Masri, CEO of Ooredoo Tunisia, said the development follows “…marketing of the first connected device in 2014, the launch of the first M2M managed connectivity solution in 2015 and the success of the first tests on various long-range, low-consumption technologies…”

Mike Wright, Telstra’s Group Managing Director Networks said: “Our transmission network upgrade is a foundational investment in building the networks for the future to meet the growing demands of our consumer and enterprise customers. It enables increased capacity and flexibility, improved resiliency, and readiness for new technologies such as 5G, Cloud computing and Internet of Things.”

“With the explosion in smart devices, video streaming and cloud computing, we are forecasting that Telstra will have five times the current traffic on our network five years from now.  This transmission upgrade project is about making sure we have the capacity and resiliency to meet these demands.”