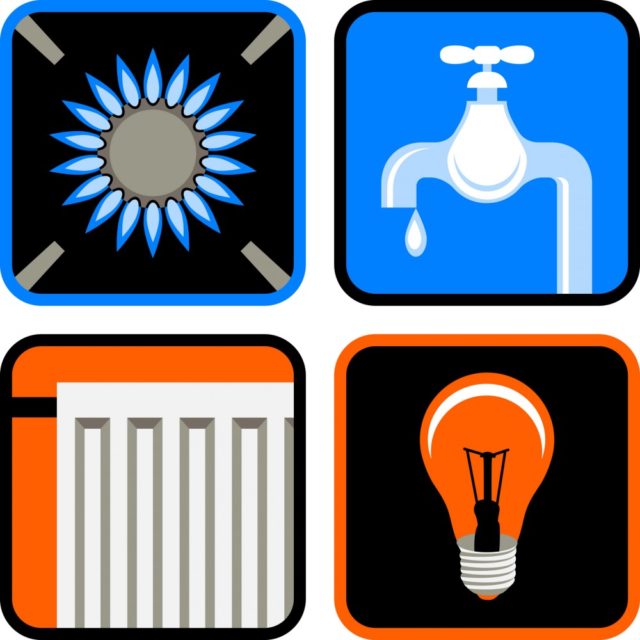 According to an Accenture survey, 45% of utility execs worldwide and 64% in Europe, say that the traditional electricity distribution model is no longer fit-for-purpose.

The consulting firm’s research indicates that the growing amount of distributed resources presents a “key challenge” for utilities. Accenture states that 56% of survey participants expect grid faults to increase by 2020, as a result of distributed renewable generation.

Electricity storage was also noted as another key disruptor, with 32% of utility executives expecting storage to cause an increase in grid faults, increasing up from 14% in 2013.

Accenture conducted the survey with 85 industry executives across 18 countries.

Stephanie Jamison, global managing director, Accenture Smart Grid Services said: “As consumers invest in residential storage and are able to use stored electricity instead of purchasing it from the grid at times of peak demand and price, distribution businesses will face a decrease in demand and consumption on their network. This will impact the utilization of grid resources, putting revenues at risk.

“However, we see utilities learning from their experience with PV, where they faced rapid growth in residential deployment without sufficient means to manage the effective integration of the new supply, and lagged in developing complementary services, like installation, maintenance and dispatch optimization, leaving the doors open to new competition. Utilities recognize that PV plus storage represents an existential threat to their businesses if they don’t get into the game early.”

Storage has a promising future

[quote] Energy storage was highlighted as a competitive technology in the coming years, with the majority of utilities investing or planning to invest in storage.

Around 66% of utility executives expect competition to rise in the storage market over the next five years. Accenture found that as many as 77 percent are already investing or plan to invest in storage solutions in the next 10 years.

Jamison continued: “While storage could trigger an additional disruptive deployment of small-scale renewables, it also has the potential to improve grid operations. If deployed across the network, it could reduce grid faults caused by renewable electricity exports, where large amounts of excess distributed generation are dumped on the grid at times of low demand and high output.

“What is more, our modelling showed that relatively small-scale network storage is enough to reduce exports to the grid from a typical residential PV system by 50%.”

The managing director of Accenture’s Smart Grid Services concluded by saying: “We expect a fundamental shift of the market structure, which will include greater use of competitive markets, but utilities and distribution businesses need to push the boundaries, collaborate with regulators to innovate, and strategically invest in solutions that will support a more digital and distributed grid, providing new choices and value streams for customers.”