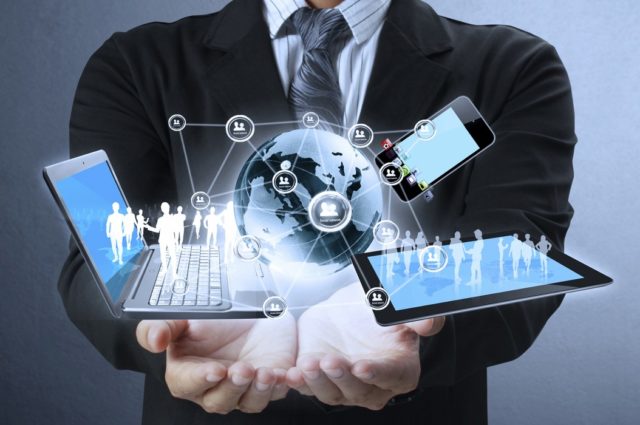 A new survey conducted by a UK market research company for Schneider Electric states that 63% of organisations plan to use IoT to analyse customer behaviour in 2016.

The use of mobile applications is viewed to have the potential to create a cost savings of up to 59% in IoT implementation.

[quote] Dr. Prith Banerjee, chief technology officer, Schneider Electric was reported as saying; “We’re past the point of questioning whether IoT will deliver value. Businesses now need to make informed decisions to position themselves to maximise IoT’s value in their organisation.

He added: “Our IoT 2020 Business Report is designed to serve as a guide for IoT implementation and innovation to help customers reap its benefits as the market evolves over the next five years. It reflects our commitment in delivering technologies that ensure Life Is On everywhere, for everyone, at every moment.”

According to ITWire, the Internet of Things survey garnered the views of 3,000 business leaders in 12 countries, as well as feedback from Schneider Electric’s customers and partners.

The survey highlighted several key themes in which the Internet of Things acts as the impetus for innovation and creating intelligent business models and infrastructure.

The findings state that IoT will be the catalyst in the next wave of enterprise digital transformation, bringing together the the worlds of OT and IT – fuelling a mobile and digitally enabled workforce.

The Internet of Things is also thought to be the enabling technology in translating previously untapped data into valuable insight that enables enterprises to take the customer experience to the next level.

The Internet of Things will also be used to “leapfrog” existing infrastructure, which will drive innovation, business model disruption and economic growth for businesses, governments and emerging economies.

The survey also stated that IoT technology would assist enterprises to achieve their energy efficiency and climate change reduction goals.