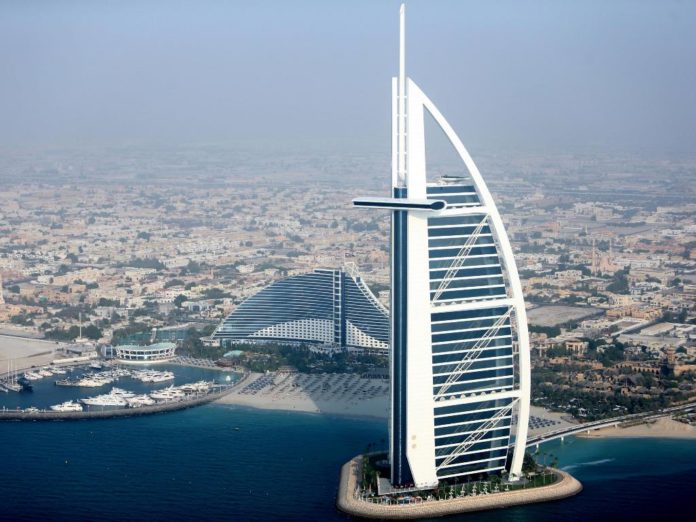 The UAE currently leads with more than two-thirds of the 1,236 Leadership in Energy & Environmental Design (Leed)-certified projects, and has a smart building score of 48 out of 100.

The study noted that, “[The UAE] is also the frontrunner in the region in implementing unified building codes for new buildings. Since 2014, the Abu Dhabi International Building Code (ADIBC) standards have become compulsory for all projects in the emirate.”

The city of Dubai, has recently launched the green building rating system called Al Safat, under which it classifies facilities under the Platinum, Gold, Silver and Bronze categories. “Every building constructed in the emirate after 2014 has to adhere to the minimum Bronze requirement to receive a permit,” says Emirates 24/7.

Jamal Abdullah Lootah, CEO of Imdaad, said: “Initially, building owners were not aware of the numerous benefits of smart building technologies such as energy efficiency, building longevity, and enhanced living experiences for residents.

“Moreover, due to a lack of incentives and the cost involved, even facilities management (FM) companies were not enthusiastic about adopting energy saving solutions. However, the implementation of the new codes in the UAE have brought about a definite change in the mind-set of people, including our clients who have started requesting green building solutions.”

The study suggested that the Middle East’s average smart building score is 48 out of 100 with Doha, Qatar, leading with 70 points, followed by Dubai at 65 and Abu Dhabi at 48. The survey also said that airports in the region have a score of 80 while hotels are second at 57, followed by hospitals at 56 and retail at 52. Those with the lowest average scores are private offices at 46, high-rise residential buildings at 45 and educational facilities at 41.