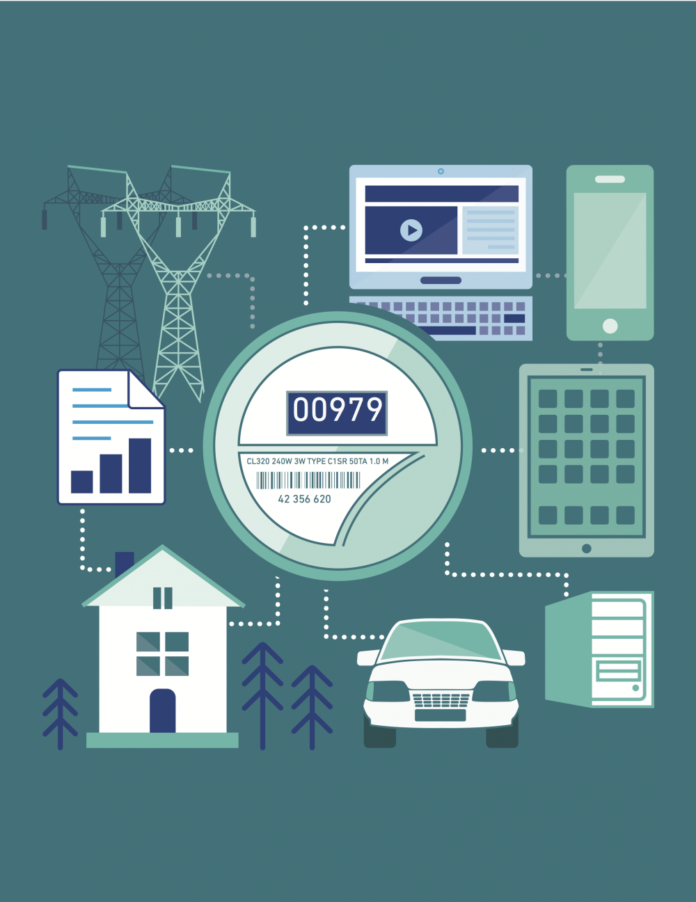 According to John, Ibadan Electricity Distribution Company has developed a 10-year metering plan, spanning through 2015 to 2024, with a projected total investment of N47.18 billion (US$237,026,186)

This metering plan is expected to have 80 per cent of the utility’s customers metered by the end of 2018. In order to achieve this, the electricity distribution company is planning to install over 300,000 smart meters annually, beginning from 2016 to 2024.

Ayodele mentioned that the rollout would help the utility to address the severe challenges faced in matching consumption with the responsible households. Huge amounts of electricity was being consumed and not accounted for according to Ayodele.

The 300,000 annual meter deployment is just the first phase of a larger plan to replace old, outdated existing meters with advanced meters.

[quote] Data from Nigeria’s Presidential Taskforce on Power indicated six million registered electricity consumers exist in Nigeria, of which half are unmetered and remain on estimated billing.

Following this, the regulatory authority, the Nigerian Electricity Regulatory Commission (NERC) announced in November last year that all electricity consumers who paid for meters under the Cash Advance Payment for Metering Initiative (CAPMI) but were not metered two weeks in excess of the stipulated period of 45-days, would be exempted from further payment of bills.

The Cash Advance Payment for Metering Initiative was initiated by the Commission following complaints by most distribution companies over lack of funds to execute their metering plans.

On the announcement of the meter rollout plan, Ayodele appealed to electricity consumers to desist from meter by-pass , vandalisation of power equipment and ensure prompt settlement of debt to allow for improved power supply and effective services from IBEDC.