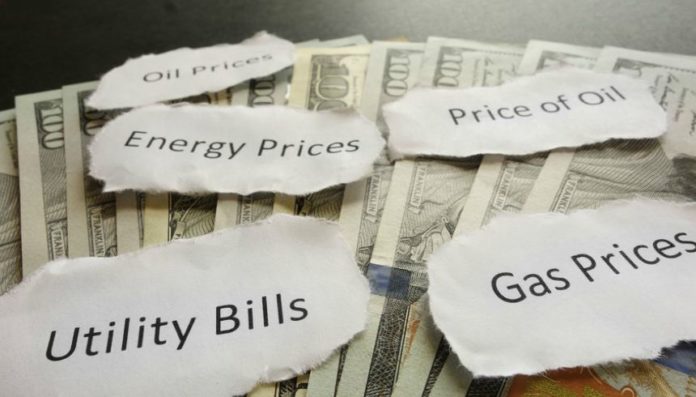 Black River Falls Public Utility, home to some 3,600 people, has taken out a $280,000 bond to pay for a new automated meter information system to change how water and electric meters are read.

The automated meter information system will utilise RF communication, allowing the utility to gather meter reads on a daily basis directly from their office.

“Whenever the customer can get setup, they can monitor when their usage is. They will be able to get on their portal to see what their trends are as far as when they use water and electricity.”

“We have had times where we have read a meter and there has been no usage on the water, and a couple of days later they would have a pipe break or something. It could run until the next month when we read,” Engebretson said. “This system allows us to monitor every day if there is a high water reading, then it will show up down here at the office.”

The electric meters will be installed in late March 2018 and should be complete within four to five months, whereas the installation of the water meters will happen over a four year period and the utility expects it will be able to install 350 water meters a year.

The Enugu Electricity Distribution Company (EEDC), has said that anyone caught vandalising its facilities will be dealt with most seriously.

Head of Security at EEDC, Mr Frank Ejiofor, called on consumers to treat utility workers with respect, adding that the company has an effective feedback mechanism and urged the public to file complaints or other such channels to present their grievances instead of attacking staff. “It is wrong to assault or attack any EEDC staff that is discharging his duties no matter his position or offense. If he or she has done something wrong, instead of taking the law into your hands and descending on the person, just launch a complaint to us and we will take it up from there. We have a way of punishing erring staff,” he said.

He further assured customers that power outages will soon be a thing of the past as generation and distribution improve, but cautioned that vandalism of electricity infrastructure affected power distribution and caused outages.

“So far, about 15 transformers have been vandalised in the area and it costs between N500, 000-700, 000 to fix a vandalised transformer. So you need to always protect these transformers as it belongs to you all. In Orlu, we arrested three people from the north who came to vandalize transformers in the area. This is bad and we should be vigilant to protect our own,” he said.

Ejiofor further said that the company was issuing new meters to customers, “and our customers have started getting them especially big companies with higher power usage. It is a gradual process and [we] urge you to be patient with us as we have enough to go round for those who need it.”

Company representatives further stated: “Metering is an going thing and of course with the metering gap we have on ground, there is no way everyone will be metered at once. But there is a conscious effort by management to meter our customers. A lot of resources have been committed into metering customers, over ten billion naira has been committed to this.

“We only bill based on the energy we push out to our customers. However, if any customer has issues or concern regarding billing, we have opened channels through which they can reach out and they will be addressed. So billing is a function of the customer’s class.

“If you are in a commercial environment, your tariff will be different from that of a residential customer. These are some issues that customers are not aware of which we use this medium to educate them on that as well as our operations.”

Madhyanchal Vidyut Vitran Nigam Limited in Bareilly will begin to install prepaid electricity meters in all government premises, including government offices and official residences, in an attempt to reduce non-payment of dues by government departments.

A decision to the effect was taken by the discom following the recent directive of the state government to power distribution companies to promote prepaid electricity supply in view of huge arrears run up by government departments, and already round 2,500 government offices and residences in Bareilly, Pilibhit, Badaun and Shajahanpur have been identified for the installation of prepaid meters.

According to the Times of India, “In Bareilly city alone, government departments have run up arrears over Rs 9.60 crore in the past two or three years. The police, health and agriculture departments in Bareilly alone owe the discom Rs 4.40 crore, Rs 3,50 crore and Rs 1.03 crore respectively. The other major defaulters are irrigation, cane and veterinary departments.”

UPPCL executive engineer PA Moga told the Times, “Despite repeated reminders and notices being served on the departments concerned, the power department has failed to recover the pending dues. Moreover, since officials keep getting transferred from one place to another, they rarely pay the outstanding electricity bills of their government accommodations. However, following the installation of prepaid meters, all government premises — office or a residence — will be charged for power consumption in advance. As the payments will be made in advance, the arrears will not be generated.