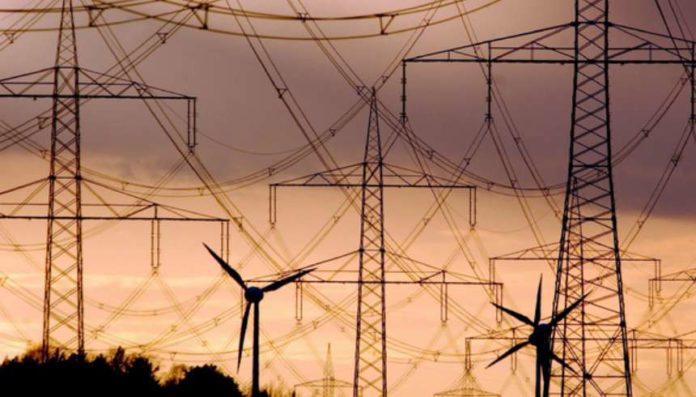 According to a local publication, the ADB grant will help the middle-eastern state to enhance its cross-border energy trade by improving its energy interconnection system with neighbouring countries.

Afghanistan is reported to be sourcing 80% of its total power supply from Iran, Tajikistan, Turkmenistan and Uzbekistan.

The government’s inability to provide adequate funding for the growth of its energy sector has resulted in instability of the country’s grid network.

[quote] Energy demand in Afghanistan has between 2005 and 2012 grown twice the country’s economic growth rate.

The loan forms part of efforts by the ADB to help Afghanistan improve its domestic energy generation from 20% in 2016 to 67% by 2030. Afghanistan will use the capital to increase its electrification rate from 30% to 83% by 2030.

“Insufficient energy supplies constrain growth and income opportunities that can fuel ethnic and regional tensions, as well as insecurity.”

In the third quarter of 2016, the ADB and Azerbaijan signed loan and guarantee agreements on the first tranche of a $1 billion grid project.

The loan and guarantee agreements will impact 1.4 million power consumers in the country.

Under the agreements, $240 million of the first tranche will be directed for the procurement of goods, works and services and $10 million for interest and commitments.

The project will include the laying of 1,300km of distribution power lines and 3,900km of power transmission lines to subscribers, as well as the installation of 108,400 smart meters, tens of substations and thousands of transformers. [Pakistan approves smart meter projects for ADB funding]

The project is expected to be complete before 31 December 2018.