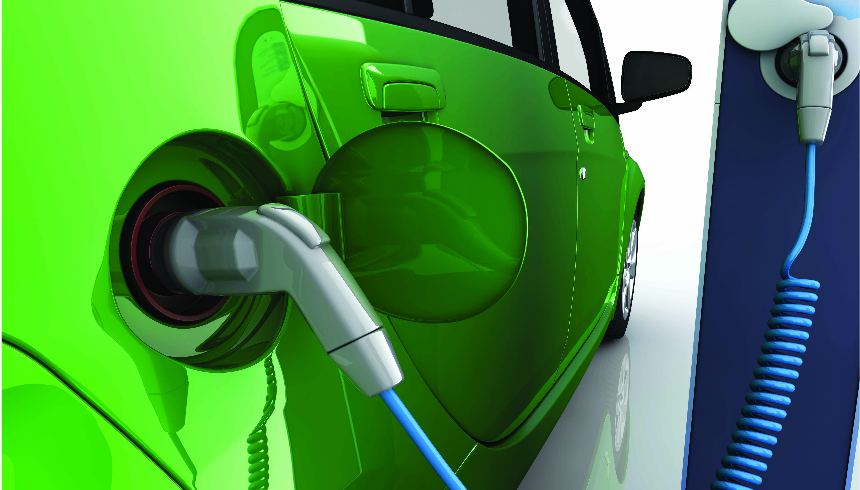 China's Electric Vehicle (EV) charging infrastructure continues to be the most developed in the world.

According to Miao Wei, the minister of Industry and Information Technology China, the number of plug-in hydrogen fuel-cell vehicles grew to 214,000 in 2017.

The second half of last year recorded NEV sales nearly four times as strong as the US.

The Chinese electric car market is now larger than the rest of the world combined. The increase in growth in the Chinese EV market is expected to boost the development of public charging infrastructure.

In the commercial-vehicle space, China is leading the way in electric buses as the city of Shenzhen recently announced it had switched its entire public transport fleet to NEVs, totaling 16,359 buses.

The Chinese government aims to have about 500,000 public NEV charging points by 2020 and NEV sales are expected to reach 2 million by 2020.

Matt Tsien, President at General Motors, predicts that plug-in electric vehicles, including hybrids, will account for about 20% of the industry’s projected 35 million vehicle sales in China in 2025.

The Chinese government is expected to regulate the energy and transportation markets broadly and more forcibly than any other region under efforts to reduce carbon emissions.

In December 2017, China announced it would extend incentives on NEVs into 2020, which is almost guaranteed to further fuel electric-vehicle sales growth .