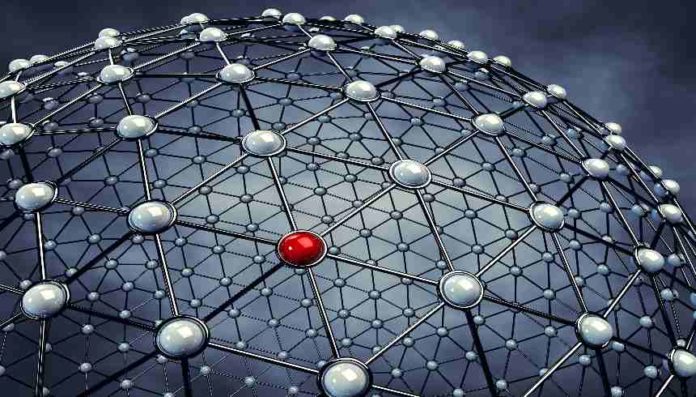 Li Yue, general manager at China Mobile, said increased consumer use of IoT devices will help the telco achieve its goal of increasing the number of 4G customers to over 700 million in 2018.

To date, the telco has 625 million 4G subscribers. The telco is expecting to increase its IoT connections by 50% from the current 200 million to 320 million next year.

The news follows the number of 4G customers registered in China reaching 967 million in November.

IoT networks and smart technologies use

In related news, Italy’s Telecom Italia Mobile (TIM) has deployed 75% of its 4G network. Complete rollout of the IoT network is expected by January 2018.

The deployed network so far covers the operation of IoT applications by some 5,000 municipalities. In testing the technology, TIM partnered with water utility, Societa Metropolitana Acque Torino, in April. Read more…

Ooredoo will use the network to offer smart services to customers in the transport, agriculture and smart cities, industry and environment sectors.

Meanwhile, a study conducted by ABI Research forecasts the use smart cities technologies to help enterprises, governments and citizens to save $11 trillion per annum by 2022.

Governments are expected to $4.95 billion per year, enterprises $14 billion and citizens $26.69 billion. Governments will save by employing smart technologies to optimise the operation and management of streetlights and buildings.

Enterprises will be able to achieve the savings by using technologies such as robots, driver-less vans and energy efficient manufacturing plants.

Citizens will have to optimise use of technologies such smart meters and microgrids to improve their energy efficiency, according to the study.