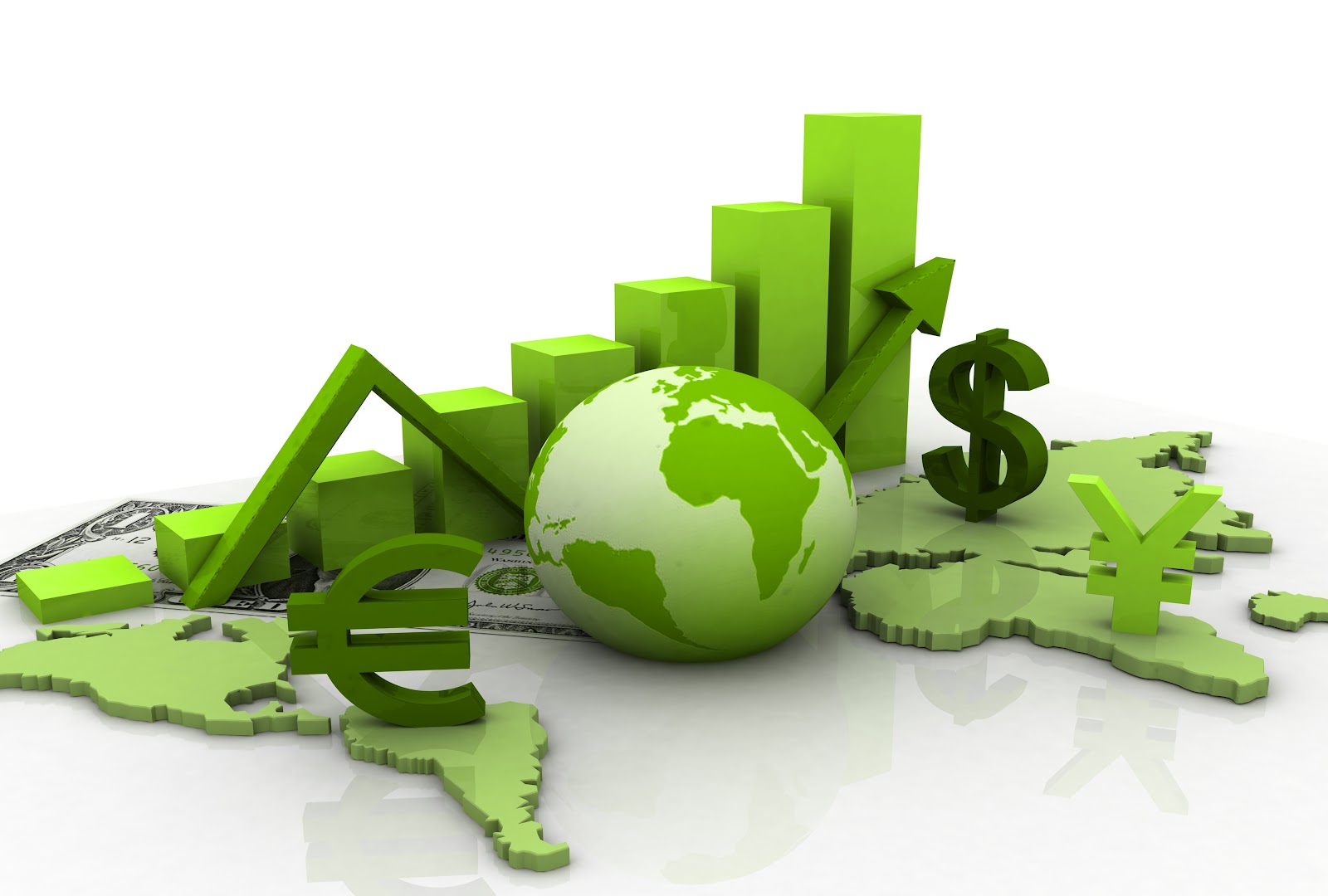 According to new research, China’s cities will require US$1 trillion (6.6 trillion yuan) in green financing to reach its pollution-reduction targets.

The report, ‘Green Finance for Low-Carbon Cities’ commissioned by the Green Finance Committee of China Society, notes that Chinese financial markets will need to cover a staggering 90 per cent of investment funding for clean transportation, energy-efficient buildings and renewable power through 2020. [China bids to boost renewable energy market]

According to Eco-Business, the research conducted focuses around how green loans, bonds, industry funds, carbon funds and government policies could be leveraged into private investment into infrastructure that promote sustainability.

The report says: “Public funding should play a leveraging role and facilitate the entry of a large amount of private funding in the low-carbon development of Chinese cities.

“The financial sector should establish a system to differentiate potential projects based on their environmental benefits, so that green finance can effectively direct funding to low-carbon urbanization.”

[quote] The report follows the issuing of two red smog alerts highlighting the presence of PM2.5 particles by the Chinese government last year, which raised the attention of the global community. The smog hazards also forced the Beijing authorities to instate limits on factory output and construction.

China has reportedly pledged to peak carbon emissions by 2030 – by which time 1 billion people are expected to be living in cities. Urban pollution is on the top of the government’s agenda, accounting for 70 per cent of the country’s total energy-related carbon emissions.

There are various societal sectors will require investment. Green transportation, including 3,000 km (1,865 miles) of new rail and a 4.8 million fleet of electric cars, will require approximately 4.45 trillion yuan in funding.

Moreover, energy efficiency in buildings will need a further 1.65 trillion yuan while another 500 billion will be needed to install 64 gigawatts of solar power.

“Finance is at the heart of the economy, and green urban development in China cannot happen without support from green finance,” said Ma Jun, chief economist, Research Bureau of People’s Bank of China.