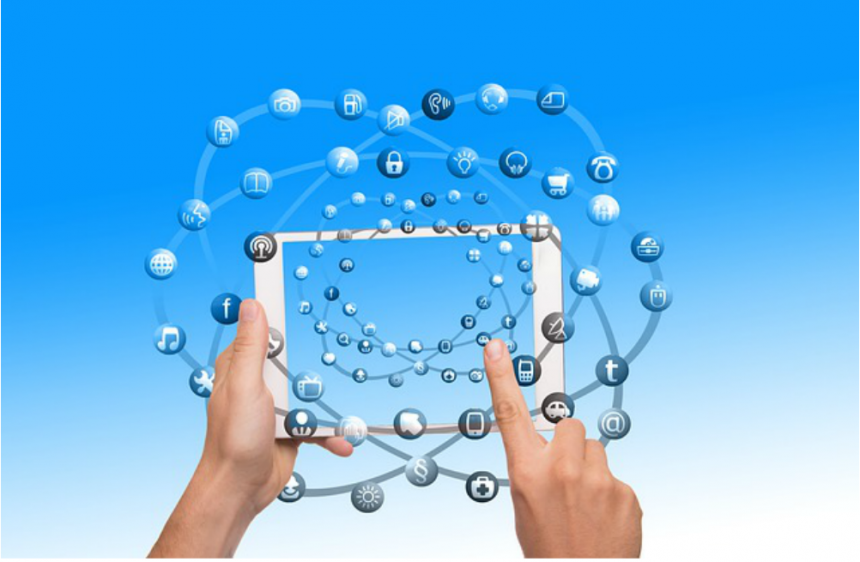 The Zigbee Alliance has announced that the China Unicom Research Institute, one of China’s three major mobile service carriers, has joined the Alliance at the participant level.

In 2015, the China Unicom Research Institute initiated the Smart Home Standardization United Group (SSUG), which drew in a number of well-known enterprises in the industry, including FiberHome, ZTE, and Wulian, and took the lead in developing implementation standards from devices to gateways and further to the cloud.

Zigbee is adopted by SSUG as the major wireless communication standard for connecting end devices to the gateway. Based on the understanding of market demand and through laboratory test results, SSUG has proposed a number of parameter recommendations and additional mandatory features to improve user experiences.

SSUG will actively participate in standards development working groups and seek to integrate its work into international standards, while also proposing Zigbee technology be accepted into China’s industry standards, including in the smart home market.

Zhang Yunyong, president of the Research Institute, noted: “2017 was a year that witnessed rapid development of the IoT, and China Unicom has also made remarkable achievements in this field. We are pleased to join the Zigbee Alliance and look forward to working closely with other Alliance members to share our experience in the Chinese consumer market and actively participate in the development of open IoT standards to meet the rapid changes of market demand and drive innovation in IoT.”

“The Zigbee Alliance works with key leaders and standards groups around the globe to promote cross-ecosystem collaboration to unleash IoT innovations,” said Tobin Richardson, president and CEO of the Zigbee Alliance.

“We are pleased to have this prominent influencer in the Chinese market join us, and look forward to the China Unicom Research Institute sharing their expertise and insight alongside other members as we work together to achieve the promise and potential of the Internet of Things.”

China Unicom has branches in 31 provinces (autonomous regions and municipalities directly under the Central Government) of China, as well as branches overseas. It is the only telecom operator listed in all three major stock exchange markets (New York, Hong Kong and Shanghai), and has been ranked among the World’s “Top 500” companies for years.

Relying on a strong technical force, the Research Institute is not only the R & D and innovation center of China Unicom, but also serves as a high-end think tank for the group’s decision-making and strategy setting. Their core study area covers new technologies and their applications, including mobile internet, industrial internet, cloud computing, big data, the Internet of Things, mobile terminals, and more.

By continuously recruiting and training high-level professionals, the China Unicom Research Institute constantly strengthens its core competencies and provides an innovative driving force for the organization.

Among its current staff force of 400, 85% of employees hold a master’s degree (including nine with a postdoctoral), over 60 are returned overseas students, four are professors, four are experts who receive special allowance from the State Council, and 34 are team leaders of state-level science and technology projects.