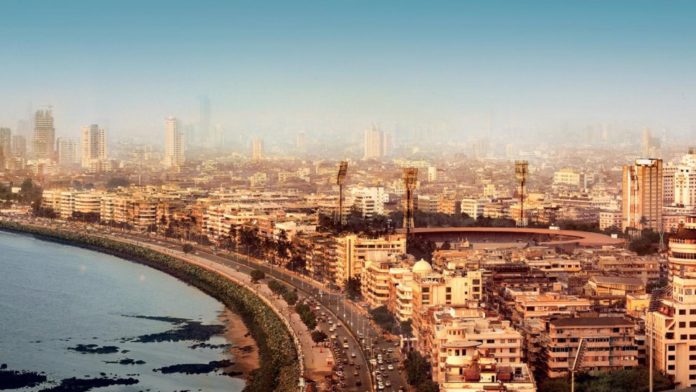 Under the contract, Cambridge-based Cyan will supply a complete AMI solution including 5,000 electrical meters for installation in power utility Tata Power’s grid in Mumbai.

According to a company statement, Cyan secured the contract following the successful implementation of a previous Tata Power contract, which included installation of some 5,000 meters in Q3 2015.

The meters to be deployed over the coming weeks will include 4,000 single phase consumer meters and 1,000 three phase meters for high-use consumers and light industrial customers, Metering & Smart Energy International has learnt.

The previous contract saw Cyan training Tata Power staff on how to install smart meters and operate the Cyan AMI solution, a development which will allow the deployment of the new smart meters without Cyan’s on-site assistance.

The signing of the deal comes at a time Mumbai is experiencing a rapid increase in demand for sustainable power evidenced by the growth of Tata Power’s consumer base from 400,000 in 2014 to over 600,000 consumers today.

According to a report from Northeast Group, the Indian government will spend US$21.6 billion on smart grid infrastructure over the period 2015-2025.

In November 2015, the India Ministry of Power announced a program to implement smart metering for all consumers serviced by state distribution companies with completion deadlines ranging from December 2017 for high power usage households through to December 2019 for the remainder.

Under the terms of the contract, Cyan is supplying 13,751 smart meters with associated hardware and software solutions to Paschimanchal Vidyut Vitran Nigam (PVVNL) in Uttar Pradesh in a bid to implement regular and accurate billing as well as improve outage management.

Cyan said in a statement that it will provide head-end software as a managed service charged yearly per meter, initially providing a recurring revenue stream for two years after deployment, with an expectation to continue following the initial period.

The utility selected Enzen in October 2015 to deliver a RF-based smart metering system based around Cyan’s sub-GHz communication platform.