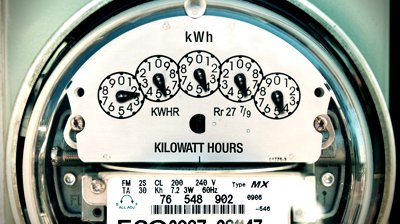 In a combined statement, the state-owned utility said it will use EnerNOC’s demand response solution to achieve 200 MW in demand response capacity. Taipower’s grid system is witnessing peak load of approximately 36,000 MW.

The demand response contract between TaiPower and EnerNOC will be deployed over the next two years in partnership with local engineering firm Cheng Long Intelligent Engineering.

Jeff Renaud, vice president of EnerNOC in the Asia-Pacific region, said: “Demand response is a proven way to improve system reliability quickly and cost-effectively, and we look forward to building and operating this critical resource for Taipower.”

The deal is part of efforts by EnerNOC to expand its footprint in Asia.

Recently, EnerNOC recorded 1,000 MW in demand response capacity in Korea and has signed multiple contracts with utilities in Japan.

In early February, Japanese utility Kyushu Electric Power Company partnered with EnerNOC to implement a demand response programme to improve the reliability of its grid network during peak periods.

Under the partnership with Kyushu Electric Power Company, EnerNOC will be assisted by Japanese based energy management firm Marubeni to deliver 60 MW in demand response capacity starting this summer.

Jeff Renaud, added:  “This is a significant milestone for our Japanese operations. Over the past several years, the Japanese market has slowly been working its way through a period of market reform. During that time, we have been through a rigorous and lengthy pilot process consistently proving that demand response can be a highly valuable system resource.”

The report forecasts the Asia-Pacific region to be the fastest growing region in adopting demand response initiatives. Read more…